Today would have been the 67th birthday of Old School WWF Veteran “Iron” Mike Sharpe.

“Iron” Mike Sharpe wrestled during the 70s, 80s & 90s and was referring to himself as “Canada’s Greatest Athlete”.

During his WWF career, he put over some of the greatest names in professional wrestling history on TV, such as The British Bulldog, Mr. Perfect, Ricky Steamboat, The Ultimate Warrior, Jake Roberts, Owen Hart, Kerry Von Erich and Bob Backlund. 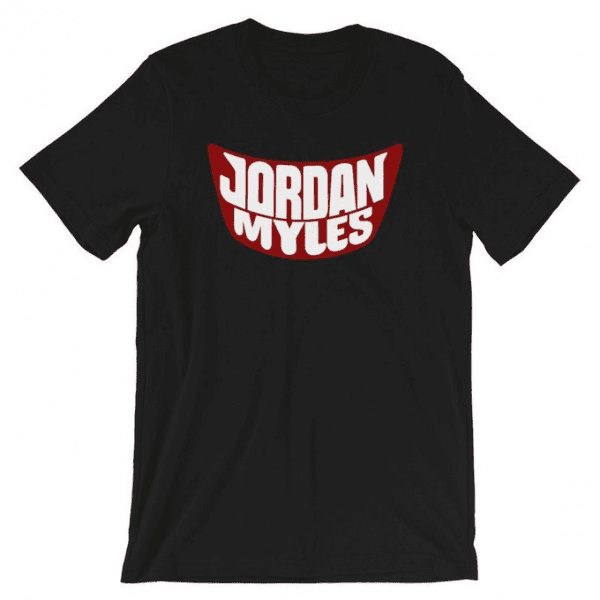 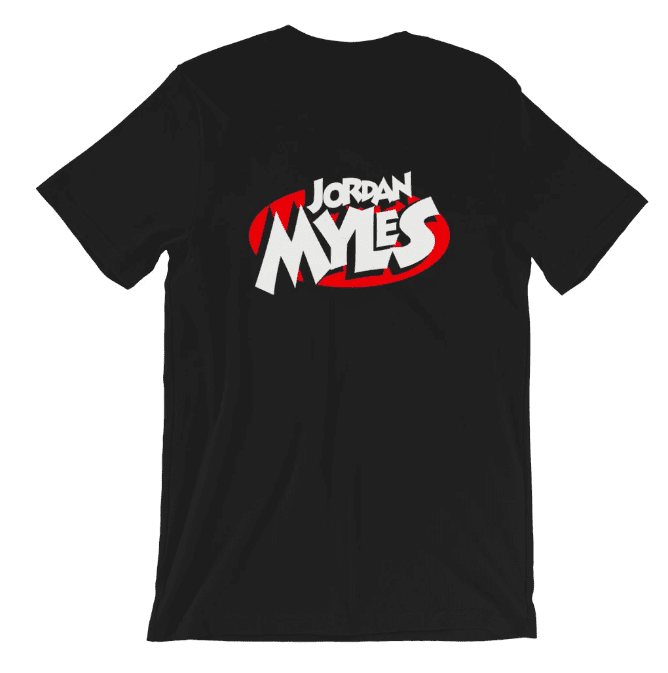 “Albert Hardie Jr. (aka Jordan Myles) approved this t-shirt for sale. As always, we work collaboratively with all of our performers to develop logos and merchandise designs and get their input and approval before proceeding.

This was the same process with Albert, and we responded swiftly once he later requested that the logo/t-shirt be redesigned. No t-shirts were sold.”