Las Vegas police is reporting that John Washington (age 33) was taken into custody on November 25th for sexual assault crimes committed against a minor.

The Las Vegas Police Department thinks Washington has access to other victims too. 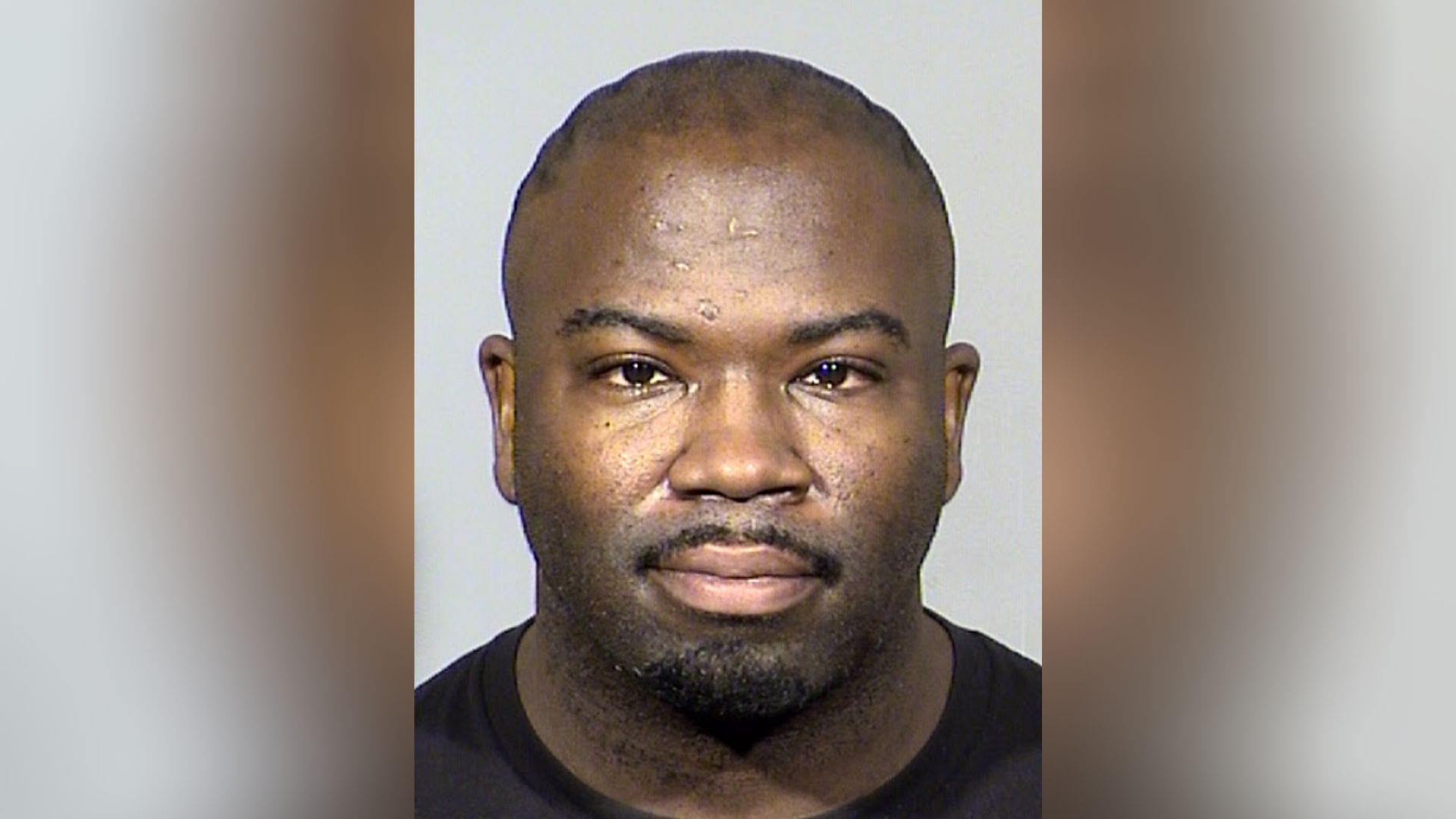 John Washington (ring name: Owen Travers) was used as an enhancement talent / jobber in WWE back in 2018 on SmackDown, where he was a part of The Vegas Boys tag team and lost to the team of Shane McMahon & The Miz.

On this day in 2015, we lost Old School ECW Wrestler Hack Meyers (Real name: Donald Haviland) due to complications from brain surgery, just 2 days before his 42nd birthday.

Hack also had brief stints as a “Jobber To The Stars” in Ted Turner’s World Championship Wrestling (1997) and the World Wrestling Federation (1999), as well as a one-night-only return to ECW in 1998.