A position that is also known as a “Jobber to the Stars”.

Harper faced Ricochet for the NXT North American Championship and lost. The two men shook hands after the match.

You can watch the finish of the match below: 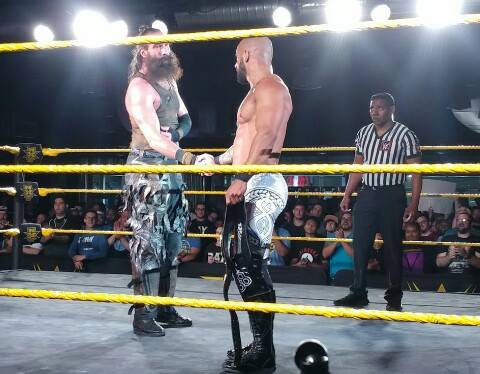 Below are the results from this NXT Live Event: