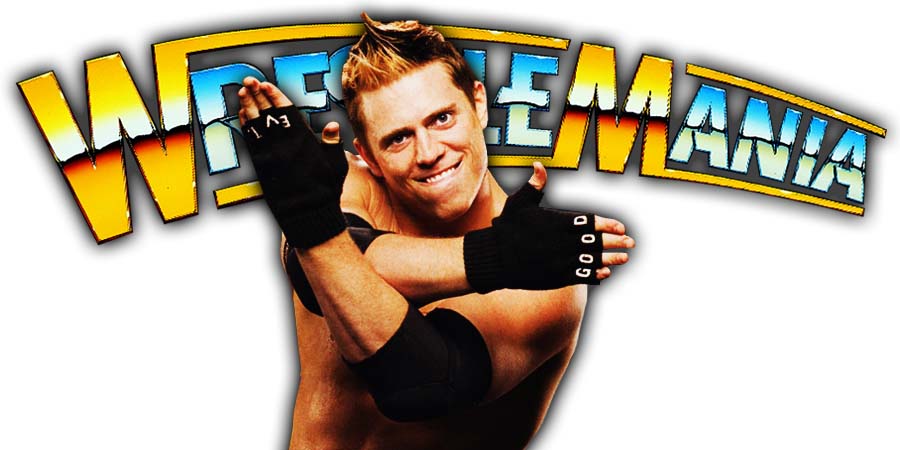 The episode was hosted by “Terrific” Terry Taylor and featured pre-taped matches, interviews & storyline segments on the road to the ‘WWF WrestleMania IX’ PPV, that took place later on the same day.

As we noted before, The Miz didn’t take part in the WrestleMania 36 tapings last week because he was sick.

WWE has now announced that Miz won’t be competing in the SmackDown Tag Team Championship Ladder match because of the brawl on last night’s SmackDown (storyline reason for removing The Miz from the match).

This led to WWE making a weird change to this title match. The SmackDown “Tag Team” Championship will now be defended in a triple threat “singles” ladder match between John Morrison, Kofi Kingston, and Jimmy Uso.

The winner of the match will win/retain the Titles for his team.

After last night's #SmackDown melee, @mikethemiz is now unable to compete at #WrestleMania.