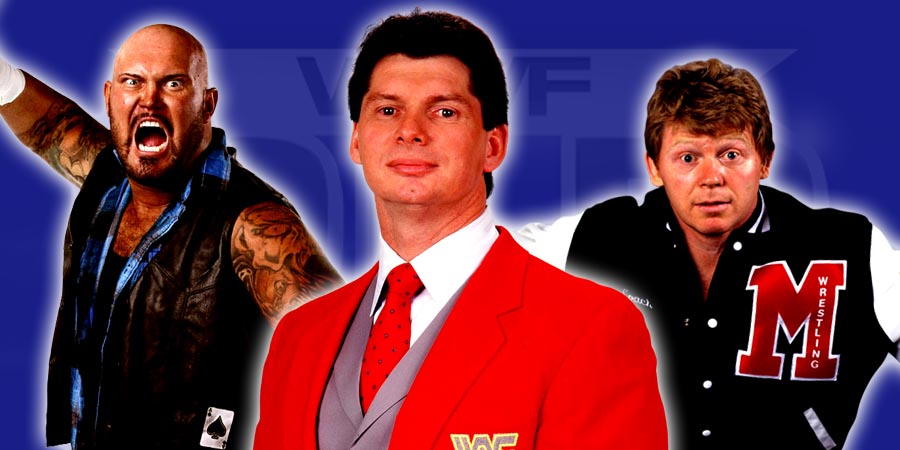 That is the reason behind The Shining Stars only appearing in vignettes since then and not having a match. One can now expect them to become a jobber tag team.

Speaking of Tag Teams, word is that Vince McMahon is impressed with the tag team of Fandango & Tyler Breeze, together known as Breezedango.

7. Alberto Del Rio Gives The Finger If He’s Not Impressed

During a recent WWE Live Event, Alberto Del Rio didn’t like a sign held up by a fan in the front row, which led to him giving the middle finger to that fan. Below is the pic: 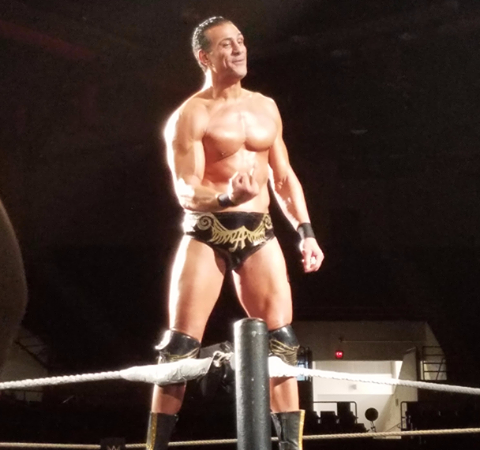 Alberto Del Rio faced Dean Ambrose in the main event of that live event and lost.