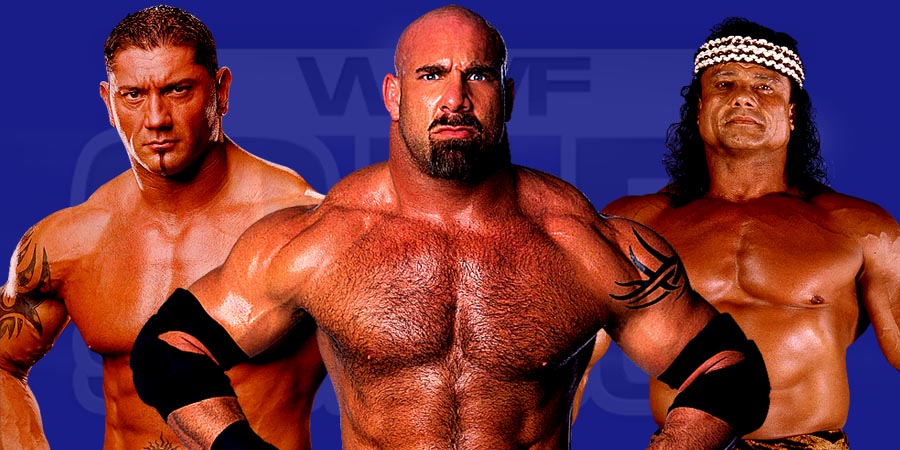 7. Jugde Rules Jimmy Snuka Not Competant To Stand Trial In The Death Case of Nancy Argentino In 1983

WWE Hall of Famer Jimmy “Superfly” Snuka was ruled not competant to stand trial by a judge in Lehigh Valley, PA in regards to the death case of Nancy Argentino in 1983.

@SarahCassi new hearing in 6 months to re-evaluate competency. Defense said it will only get worse.

A new hearing will be held in 6 months to re-evaluate Snuka’s competancy, but the Wrestling Legend’s lawyers noted that Snuka’s condition won’t get any better with time.