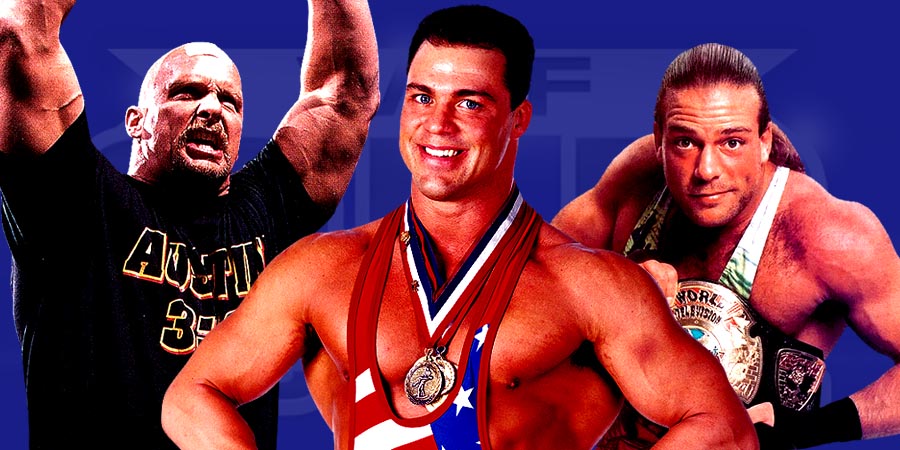 8. John Cena vs. AJ Styles Booked For WWE MSG Live Event
WWE has announced that John Cena will go one on one against “The Phenomenal” AJ Styles at WWE’s Live Event in Madison Square Garden on July 16th.

Two more matches have been announced for the show so far:

It should be noted that the match-card is subject to change as the Money in the Bank PPV takes place before this show.

We recently noted that Rob Van Dam and his wife are ending their 17 year long marriage. It looks like RVD has already made some progress as he’s now dating a female wrestler. Below are the pics: