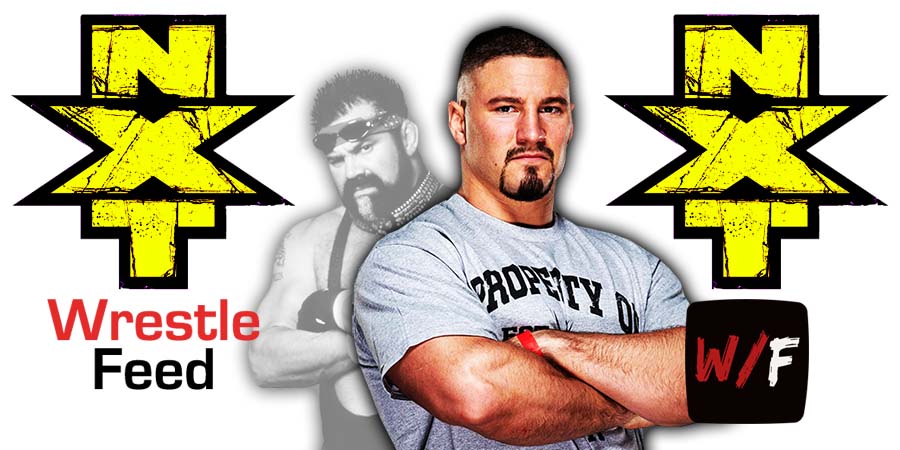 Tonight’s episode of WWE NXT 2.0 was a “Great American Bash” special. Below are the results: 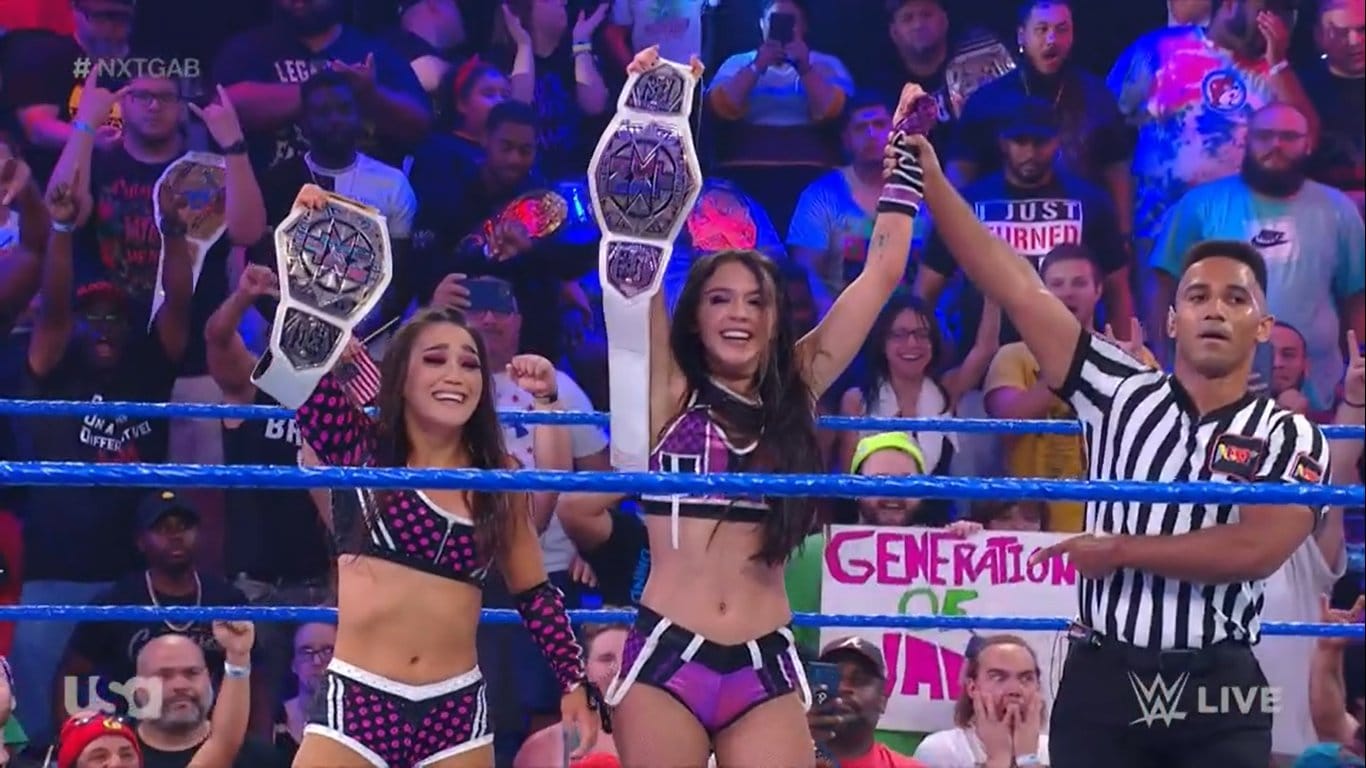 – Tony D’Angelo met with Legado Del Fantasma and told them that he handled Santos Escobar and sent him to the hospital for laughing at him. Joaquin Wilde & Cruz Del Toro are given one more chance to prove themselves or else they will join Santos.

– In a backstage interview, new NXT Women’s Tag Team Champion Roxanne Perez said she will cash in her Breakout Tournament Contract and will face Mandy Rose for the NXT Women’s Championship on next week’s episode.

– Apollo Crews vs. Giovanni Vinci was made official for next week.

– A-Kid returned with a Math gimmick and has been renamed to Axiom.

It was broadcasted from the Tacoma Dome in Tacoma, Washington and featured pre-taped matches & storyline segments on the road to the ‘WWF Invasion 2001’ PPV.