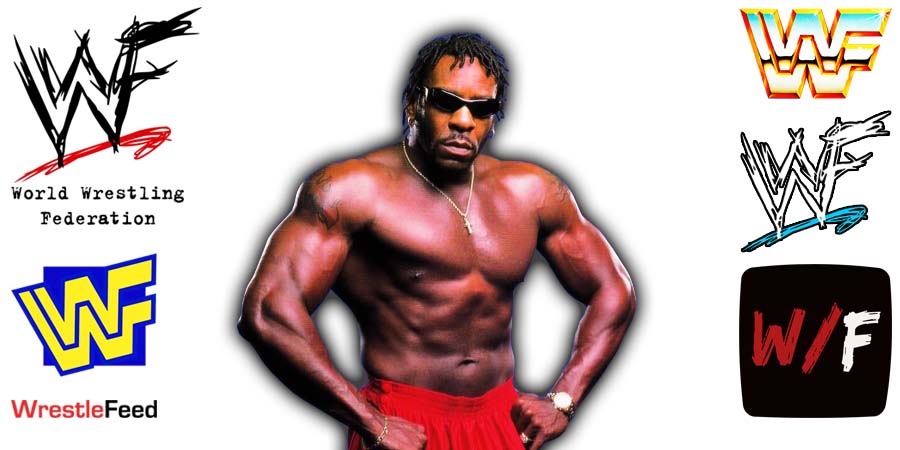 – Nathan Frazer def. Axiom to get the last spot in the NXT North American Title Ladder Match at Halloween Havoc

– Apollo Crews challenged Grayson Waller to a match at Halloween Havoc and saw a vision of Chucky.

Veer Mahaan came out and whispered something to Sanga, and they left together.

– Kiana James wants to buy the land that Chase University is on.

After the match, someone in a hoodie attacked Alba and it’s Sonya Deville. Sonya, Jacy & Gigi Dolin put Alba through the Announce Table.

– Xyon Quinn vs. “The Super Diva” Quincy Elliott is announced for next week. Hank Walker told Quincy that he had his back last week, so he will return the favor next week.

After the match, Carmelo Hayes & Trick Williams attacked Wes, but Oro Mensah made the save.

– Roderick Strong is in a neckbrace and in a wheelchair, and has been in the hospital. Strong apologized for not trusting Diamond Mine and allowed Damon Kemp to mess with them.

– Tony D’Angelo blamed Channing “Stacks” Lorenzo for letting him get hurt and said that Stacks must face the consequences and will face an opponent of his choosing next week.

After the match, Bron Breakker came out and takes Ilja out with a Spear.

– The British Bulldog vs. Red Tyler