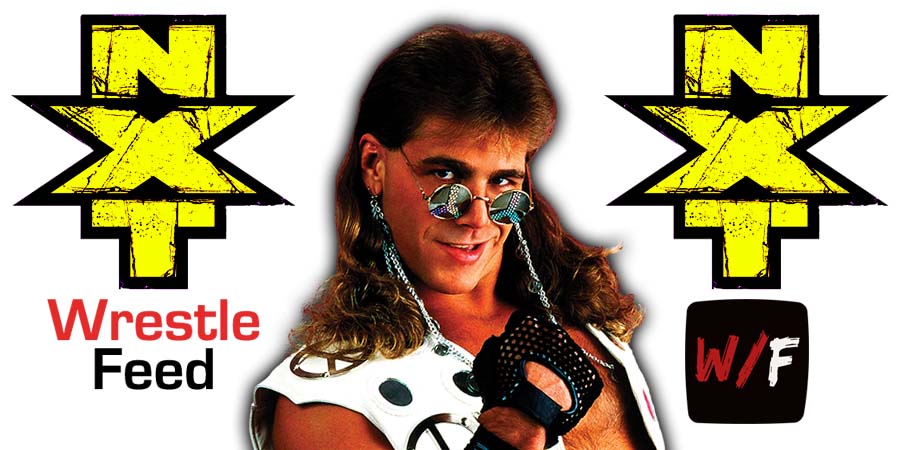 – Zoey Stark said she attacked Nikkita Lyons last week because she was tired of carrying Nikkita and being in a Tag Team with her. Zoey said that she got tired of Nikkita leeching off her and decided to cut ties with her. Zoey claimed that NXT is no longer about the future – it’s about her.

After the match, they claimed that they are treated like celebrities in India, while here they are not treated with respect so they will beat respect out of their opponents.

– Shawn Michaels announced that at NXT Deadline, there will be a new match called Iron Survivor Challenge – one for Men & one for Women.

5 Participants competing for the most falls by Pinfall, Submission or DQ for 25 Minutes. The winner of a fall gets a point, while the person getting pinned will sit in a penalty box for 90 seconds.

The winners of the Men’s & Women’s matches will become the new #1 contenders for the NXT Championship and NXT Women’s Championship respectively.

– Mandy Rose (c) def. Alba Fyre in a Last Woman Standing Match to retain the NXT Women’s Championship after Isla Dawn came out and spit a black substance in Alba’s face and pushed her off a Ladder.