According to the Wrestlevotes, WWE Officials are interested in signing him:

“With his biggest match to date happening later tonight, I can confirm, without hesitation, that WWE will be extremely interested in luring Wardlow away from AEW when his contract is due.

There are several people within World Wrestling Entertainment that LOVE his potential.” 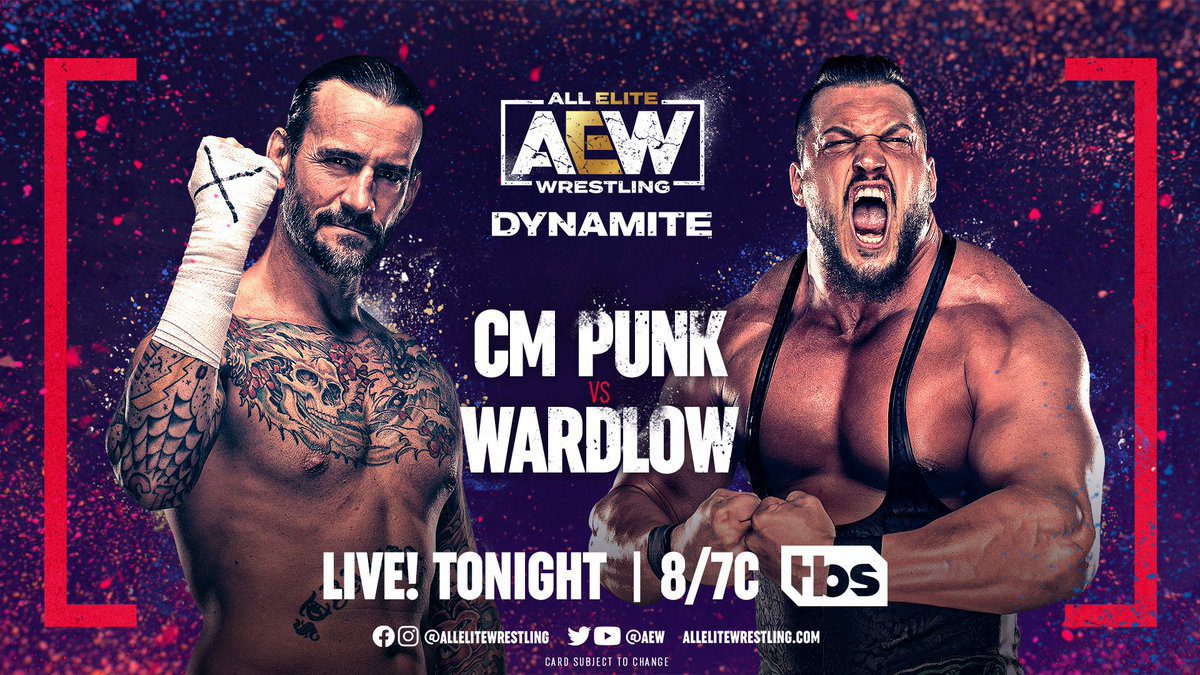 Below is the match-card for tonight’s Dynamite:

Speaking of WWE and AEW, John Laurinaitis (WWE’s Head of Talent Relations) is in talks with AEW President Tony Khan about using some AEW talent (who are former WWE Superstars) for upcoming WWE documentaries.

If Tony agrees to this deal, then it won’t be the first time that a wrestler under contract with AEW appeared on WWE’s programming.

In 2021, Chris Jericho appeared on Steve Austin’s Broken Skull Sessions on the WWE Network while being under contract with AEW, and openly discussed AEW during his interview with Austin.

On this day in 2020, we lost Old School Wrestling Veteran Kendo Nagasaki (Real name: Kazuo Sakurada) at the age of 71.

He even joined Ted Turner’s World Championship Wrestling in 1989 as “The Dragonmaster”, a member of Gary Hart’s heel faction “The J-Tex Corporation”.