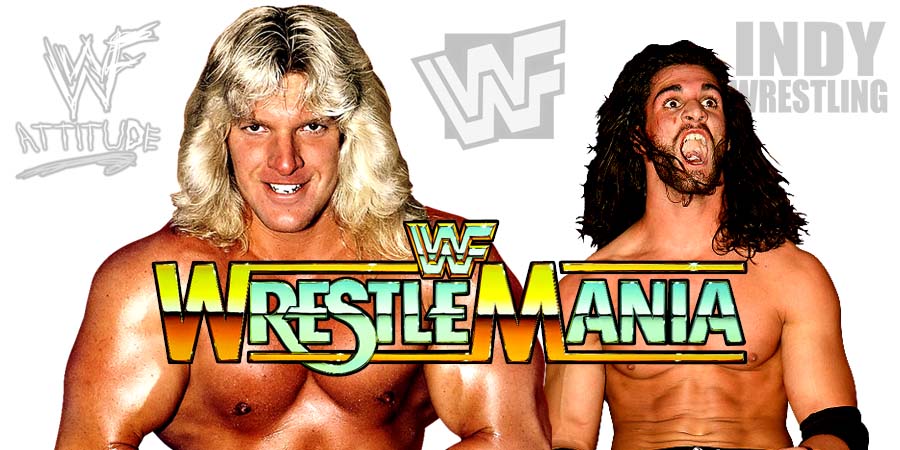 It was broadcasted from the Baltimore Arena in Baltimore, Maryland and featured matches, interviews & storyline segments on the road to the ‘WCW Souled Out 2000’ PPV.

5. The Maestro vs. Evan Karagias

8. Sid Vicious vs. The Wall

Seth Rollins vs. Dean Ambrose for the Intercontinental Championship at TLC 2018 was considered a flop backstage in WWE.

According to Brad Shepard, WWE Officials feel that fans are over this Shield stuff and Rollins got some heat for this match being a failure.

WWE Officials feel that Triple H putting over Rollins at WrestleMania 33 was a big waste of time.

As we noted yesterday, WWE still has big plans for Rollins (he’s being considered to face Brock Lesnar for the Universal Championship at WrestleMania 35), but things could change if more incidents similar to TLC 2018 happen that involves Rollins.

WATCH: Lana Enjoying Herself In A Bikini: