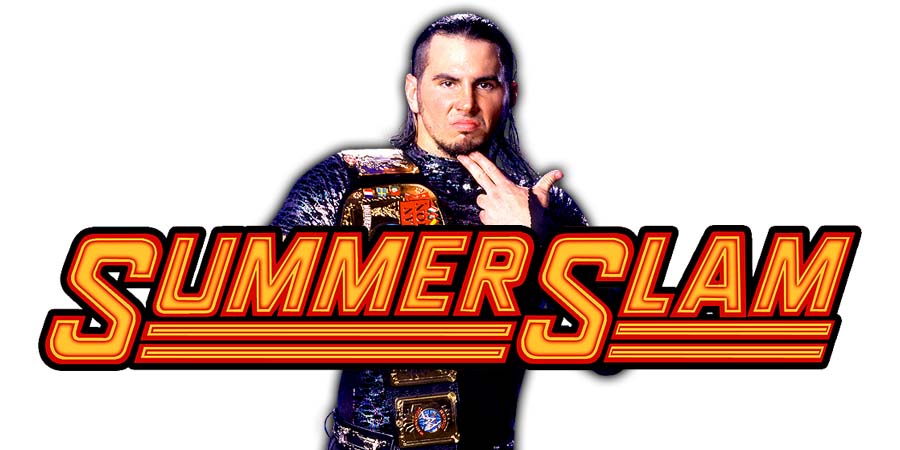 • WWE Hall of Famer Says New Era Wrestlers Can’t Tell A Story In The Ring, Says Eric Bischoff Is A ‘Total Complete Idiot’ For Calling Him A Broken Man

During a recent interview with TalkSport, WWE Hall of Famer Bret Hart commented on wrestlers today not being good storytellers, Owen Hart not being in WWE Hall of Fame, Eric Bischoff’s “broken man” comment and more.

On wrestlers today not being good storyteller:

“I think I was a better storyteller than any of the wrestlers they’ve got today. I watched WrestleMania this year and there’s no drama anymore. They do some amazing stuff, there are some incredible athletes, but people don’t know how to tell a story.

Wrestling has its flaws, it will change again as people get tired of the ‘phoney’ wrestling, I watched my match with Davey Boy at Wembley with some journalists in a bar and they almost bought into it like it was real. The fact that fans reacted so strongly to those two British Wrestlers (Pete Dunne & Tyler Bate) shows you it might be going back in the other direction.”

On Owen Hart not being in WWE Hall of Fame:

“Like a lot of people, if he’s not in the WWE Hall of Fame, then what kind of Hall of Fame is it? I’m embarrassed on their part they can take so many great wrestlers and not include them in the Hall of Fame.

“Eric Bischoff is a total complete idiot, maybe the single stupidest idiot that ever got into wrestling. He never came through on anything he said, he had zero ideas on wrestling, and if you went to him with ideas he’d always have some ridiculous reason he couldn’t do it.

I’ve heard him say I came there a broken man (after the Montreal Screwjob), it’s absolutely an insult to me. I wanted so hard to make a difference, I wanted to go in there and do everything I could possibly do to get even with Vince. For him to suggest that is an insult to the highest order. Don’t get me talking about Eric Bischoff, I’ll take my coat off and come out of retirement!”

According to PWInsider, WWE officials are looking to do a RAW Tag Team Title match between The Deleters of Worlds (WOKEN Matt Hardy & Bray Wyatt) and The Authors of Pain at SummerSlam 2018.

This explains why The Authors of Pain recently returned to WWE programming, so that they can be built-up once again. This also means that Hardy & Wyatt will retain against The B-Team (Curtis Axel & Bo Dallas) at Extreme Rules 2018.