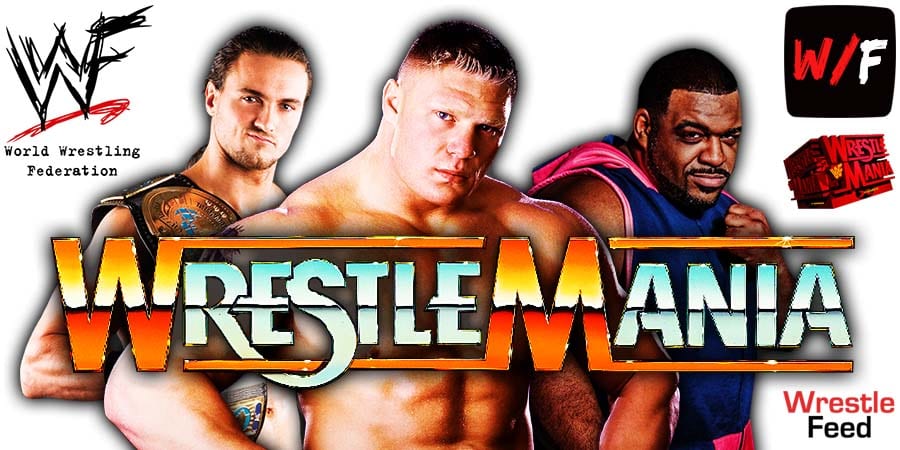 In the main event of Night 2 of WrestleMania 36, Drew McIntyre defeated Brock Lesnar to win his 1st WWE Championship.

At Hell In A Cell 2020, McIntyre dropped the Title to Randy Orton, but won it back from The Viper a few weeks later on an episode of RAW.

It looks like McIntyre will head into WrestleMania 37 as the WWE Champion.

According to Wrestlevotes, WWE is currently planning Drew McIntyre vs. Brock Lesnar vs. Keith Lee for the WWE Championship at WrestleMania 37. 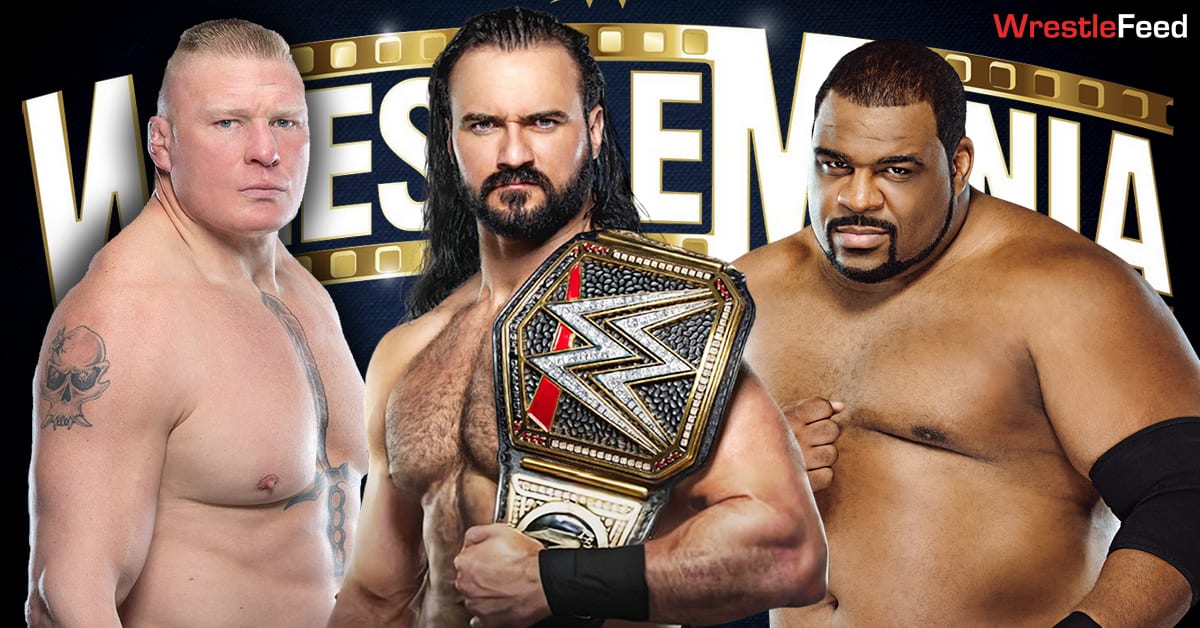 It was noted that this is the plan that’s currently is discussion, and that nothing is confirmed as Lesnar’s appearance depends on if fans will be in attendance for WrestleMania 37 or not.

Lesnar hasn’t appeared on WWE programming since his WrestleMania 36 loss and isn’t under a WWE contract right now.

5. Brain Busters vs. The Rockers