Johnny B Badd vs. Jackie Fulton

The Yellow Dog vs. Mr. Hughes

As seen on this week’s RAW, Shelton Benjamin won the 24/7 Championship and joined MVP and Bobby Lashley in “The Hurt Business”. 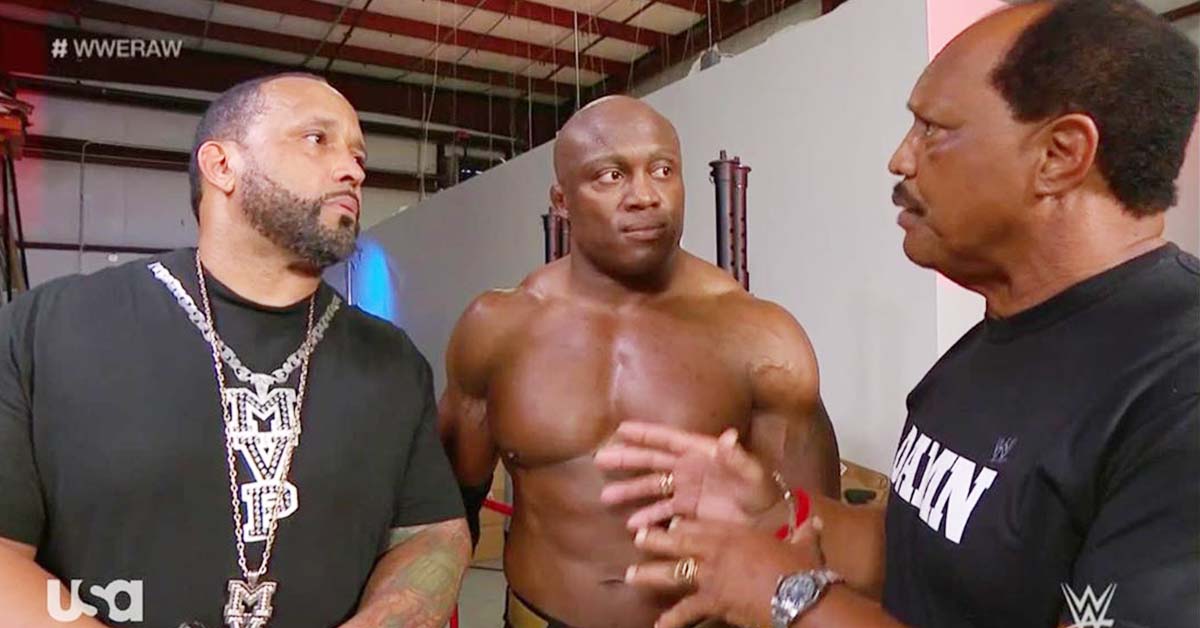 The Wrestling Observer is reporting that WWE has been planning to recreate the Nation Of Domination using all these guys, who’ll probably be managed by Simmons.

“So there is an idea — I don’t know if it was dropped. Originally it was going to be on the show for a revamping of the Nation Of Domination and Ron Simmons was supposed to be part of that angle, but they dropped that angle for this show.

They may be building to it later, they may have dropped it completely. They brought him in for that angle so that’s why he was on television.”