Former RAW Women’s Champion Charlotte Flair has been off TV since the June 17th episode of RAW, where she suffered a kayfabe injury in a fight with Nia Jax.

The Queen underwent successful elective surgery back in July, and has been training to get back in the ring. She was drafted to RAW on night 2 of the 2020 WWE Draft.

Just a few hours before the Season Premiere of RAW this week, WWE tweeted that Charlotte Flair would be returning to in-ring action on RAW, but that didn’t happen.

The tweet has been deleted, but you can view the graphic attached with it below: 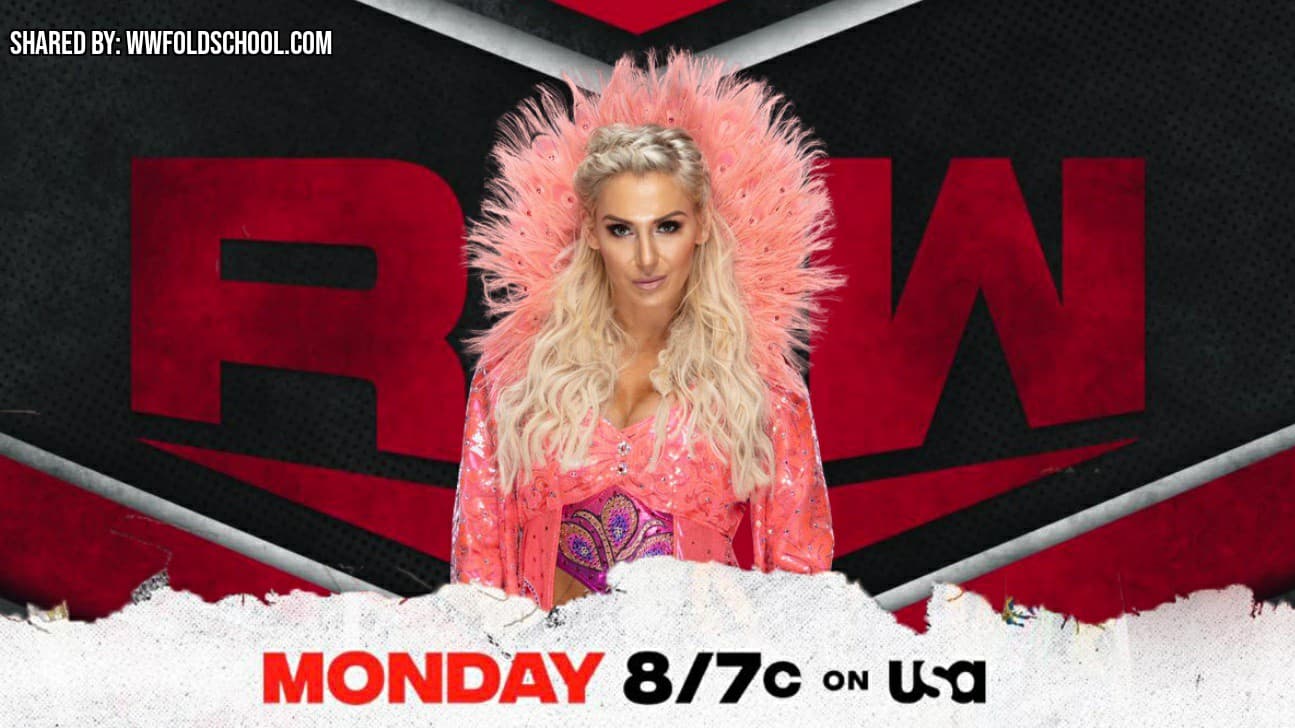 Either WWE didn’t get enough time to give Flair a spot on the show, or it was just a mistake from their social media team.

There’s still a possibility that Flair might be returning soon and WWE wants to keep it a secret.