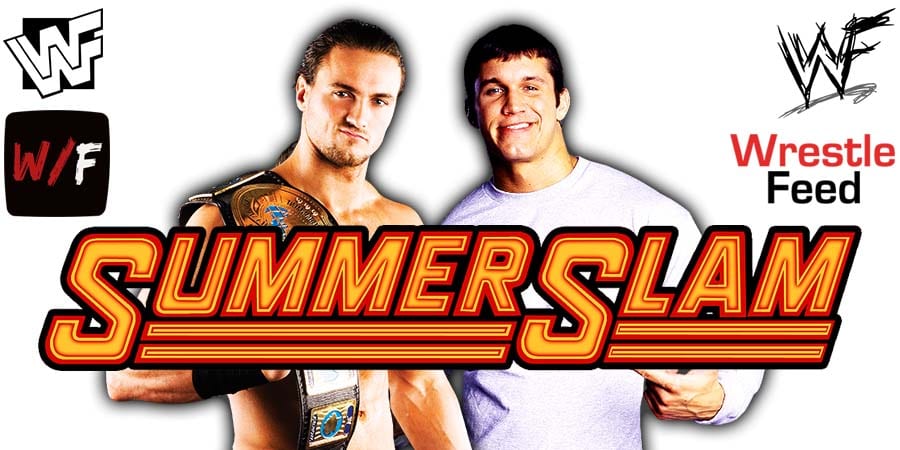 • WWE Producer Instructed Fans How To React At SummerSlam 2020 (Audio)

With WWE’s move to the ThunderDome, a sense of normalcy returned to their shows. Even though WWE still needs a little bit of work on the crowd noise, they surely improved it at SummerSlam.

As noted by many fans who registered for the ThunderDome, WWE producers were instructing them when to cheer and boo, and what to chant.

Below is an audio of a WWE producer telling the fans to cheer for WWE Champion Drew McIntyre, as he walked down the ramp at SummerSlam 2020: