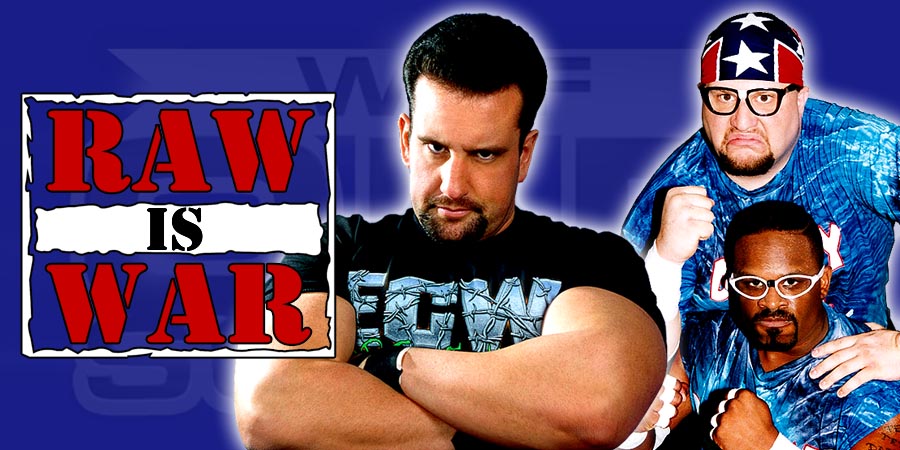 Let us take a look at the 10 important things from last night’s WWE Raw:

WWE Divas Champion Charlotte has been showing signs of a heel turn since last week. Those signs continued on this week’s WWE Raw as well when she appeared on Miz TV with her father Ric Flair. Charlotte talked thrash about Paige and said she has no problem in saying all these things to Paige’s face.

Suddenly, Miz reveals that he invited Paige to his show as well and out comes Paige. Paige challenges Charlotte to say it to her face but Ric Flair tells Charlotte to “save it for Sunday” and told her to leave the ring.

However, Paige stopped Flair from leaving the ring and slapped him. Flair then told Charlotte to go get her and the two divas went at it but Paige managed to escape.

This has been a heated rivalry and a stipulation to their match should be added at TLC 2015.