It should be noted that the FastLane 2017 rematch between Reigns & Strowman will main event the upcoming episode of Raw. Below is a photo of Finn Balor after his match: 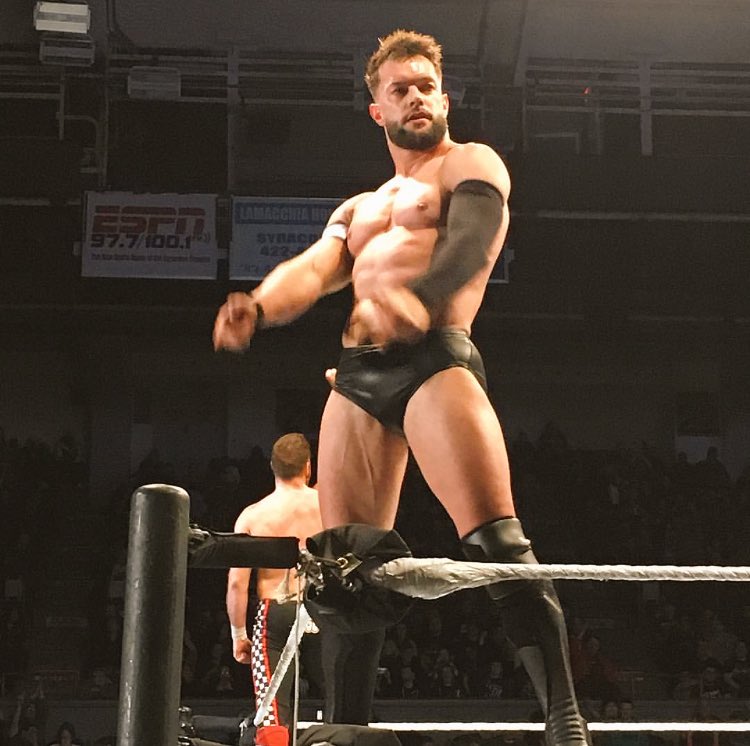 Below is the ending of Balor’s tag team match: