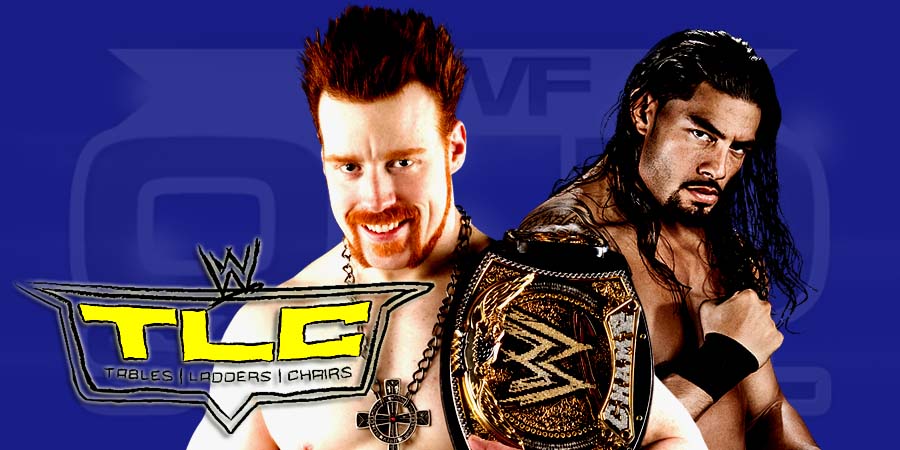 This week’s WWE Raw featured aftermath from Survivor Series PPV, which apparently didn’t live up to the expectations of many fans due to Sheamus walking out as the WWE World Heavyweight Champion.

Let us take a look at the 10 major highlights from this week’s WWE Raw:

10. The Undertaker Not Returning Anytime Soon

At Survivor Series 2015, The Undertaker and Kane defeated Luke Harper & Bray Wyatt. But as seen on WWE Raw, Undertaker didn’t work the show. This is because he is not expected to work before the WrestleMania 32 season comes around.