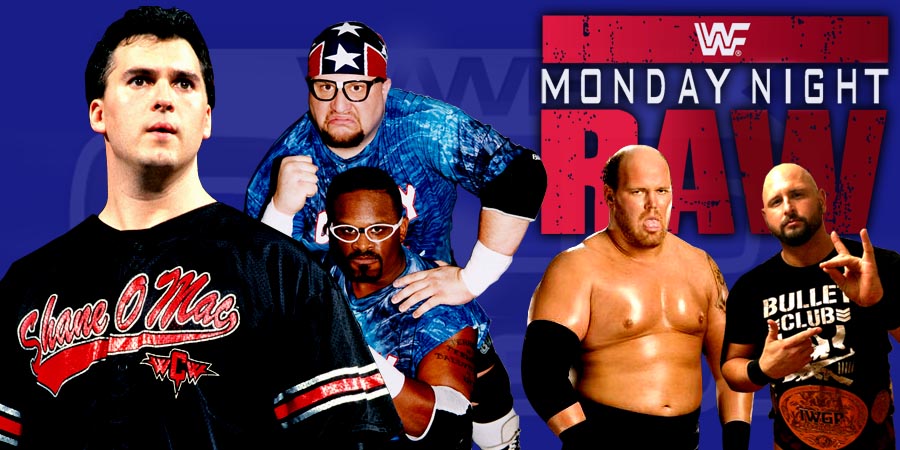 Tonight’s WWE Raw was taped in London. Below are the results:

– Doc Gallows & Karl Anderson appear in a backstage segment where AJ Styles was being interviewed. They make it clear that they have Styles’ back at Payback 2016, where he faces Roman Reigns for the WWE World Heavyweight Championship. 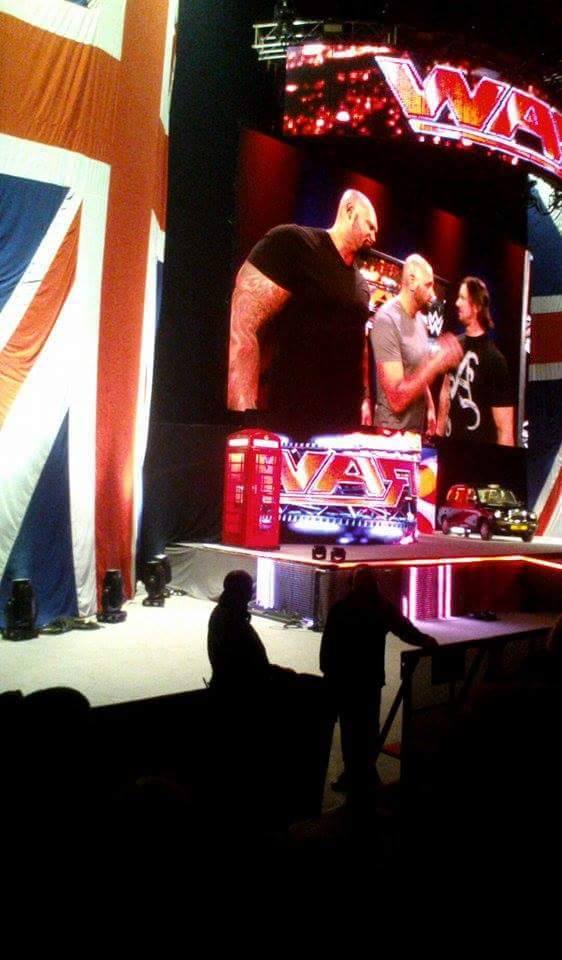 Check the next page for more Live updates from Raw.