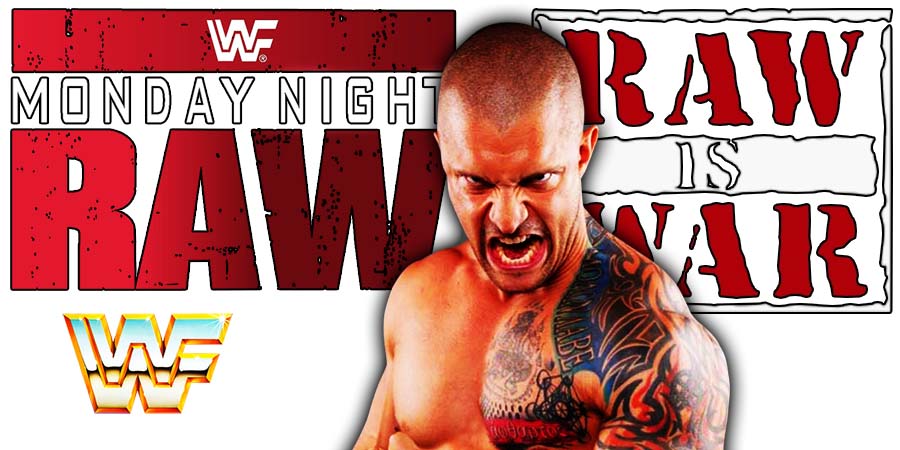 Below are the complete results from tonight’s post-SummerSlam 2021 edition of RAW:

– WWE Champion Bobby Lashley & MVP kicked off RAW. MVP said Bill Goldberg found out the hard way how dominant Lashley is at SummerSlam, and didn’t have a leg to stand on.

MVP claimed Goldberg is a coward, and is raising another coward in Gage Goldberg. MVP said Lashley would do the same to anyone in San Diego.

– United States Champion Damian Priest def. WWE Champion Bobby Lashley via DQ after Sheamus interfered (Drew McIntyre made the save and it turned into a Tag Team Match)

– Karrion Kross def. Ricochet (Kross debuted a new look tonight. You can check out some photos below) 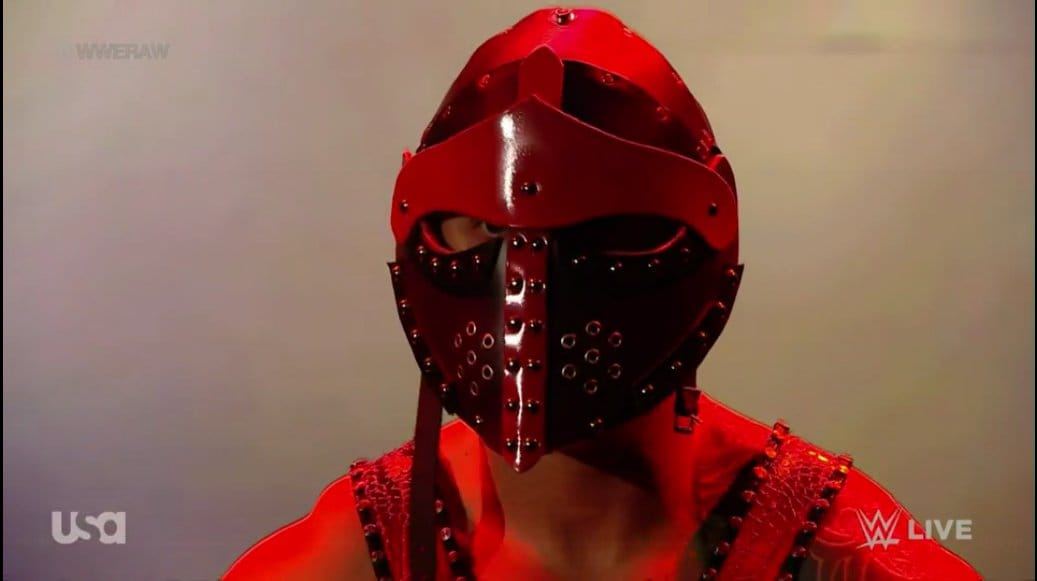 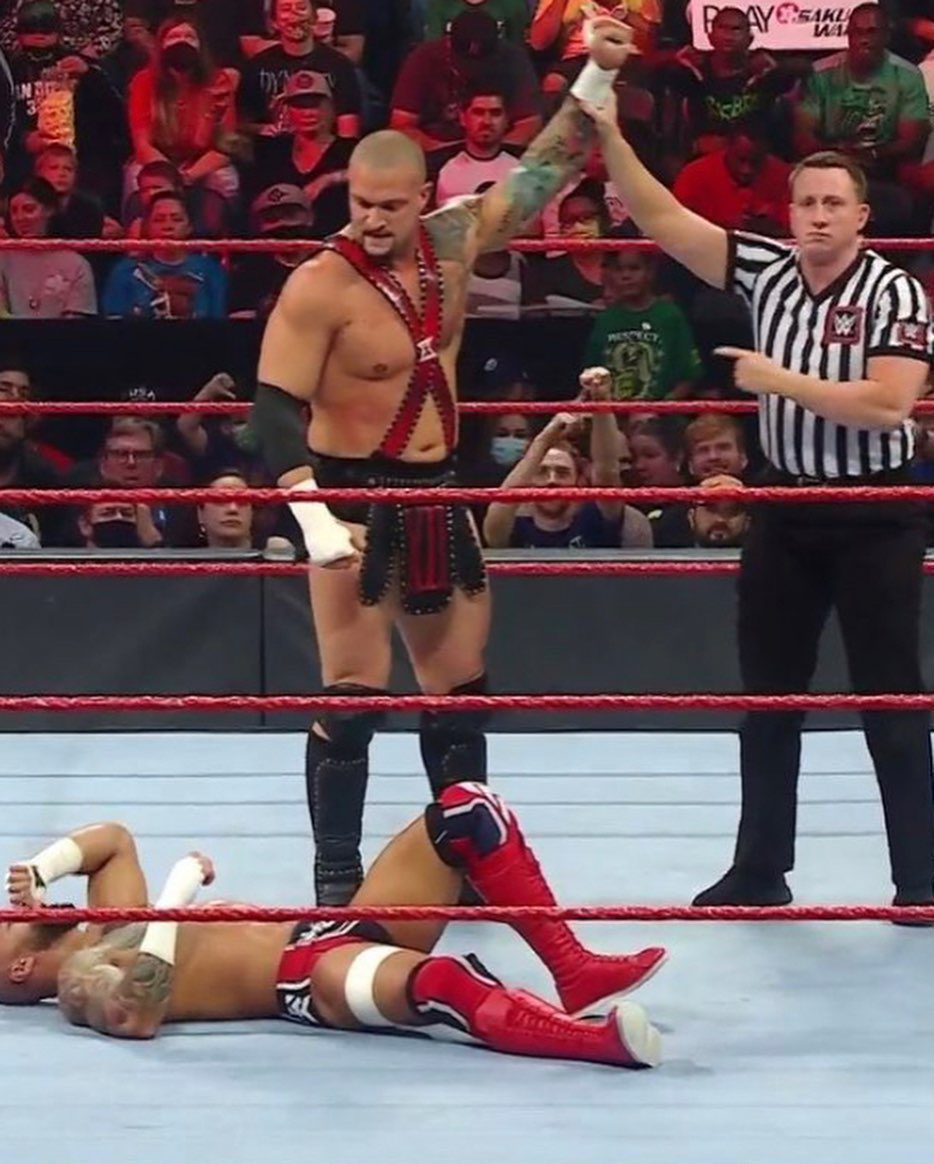 – Doudrop said she made a mistake joining forces with Eva Marie. Doudrop claimed the next time she sees Eva, she will Doudrop her. Eva then attacked Doudrop.

– Sheamus is upset with Bobby Lashley for leaving him in their Tag Team Match.

– John Morrison held a Moist TV segment with special guest Logan Paul. Morrison said Logan and his brother Jake Paul are making waves, and wants to know what’s next for them.

The Miz interrupted. Miz asked Logan what round does he think his brother Jake is getting knocked out in by former UFC Welterweight Champion Tyron Woodley.

The Miz & Morrison get into an argument. Miz claimed Moist TV is just a bad spinoff of Miz TV. Morrison thinks Miz was faking his injury.

– Xavier Woods def. The Miz (After the match, Miz turned on Morrison and attacked him)

– R-Truth & Akira Tozawa tried to pin 24/7 Champion Reggie, but he got away in an ice cream truck.

– Drew McIntyre told Damien Priest to join him for a couple of pints at the bar.

– The man formerly known as Elias said he’s here to conquer the world and win championships. He said Elias is dead, and from the ashes comes opportunity.

– John Morrison challenged The Miz to a match on next week’s RAW.

AJ Styles & Omos then came out. AJ pointed out that Riddle got Randy a gift, but Randy didn’t get him anything. AJ issued a challenge to Riddle. Riddle accepted and it’s made official.

On this day in 1986, Jim Crockett Promotions aired an episode of their weekly TV show ‘NWA PRO Wrestling’.