Below are the results from tonight’s season premiere of RAW:

– The Hurt Business def. RETRIBUTION (The Fiend single-handedly destroyed RETRIBUTION after the match) 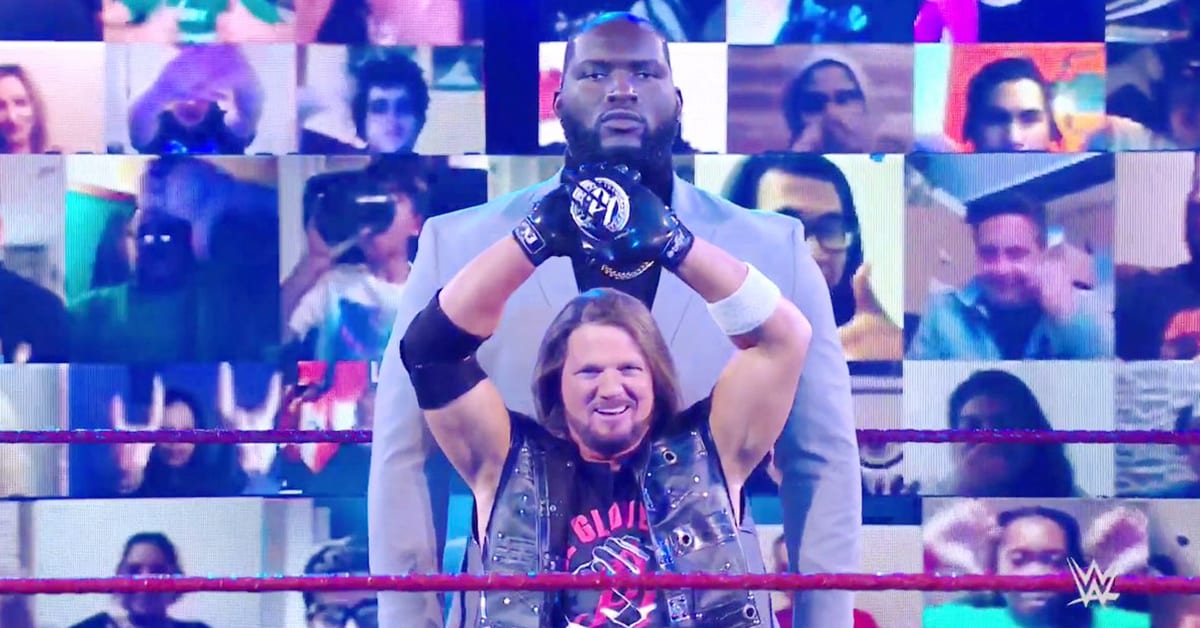 – Jeff Hardy crashed Elias’ concert (In a backstage interview with Charly Caruso, Elias challenged Jeff Hardy to a match at Hell In A Cell 2020 PPV)

– Mustafa Ali revealed that he was the SmackDown Hacker

– Titus O’Neil wanted to join The Hurt Business, but got beaten down instead 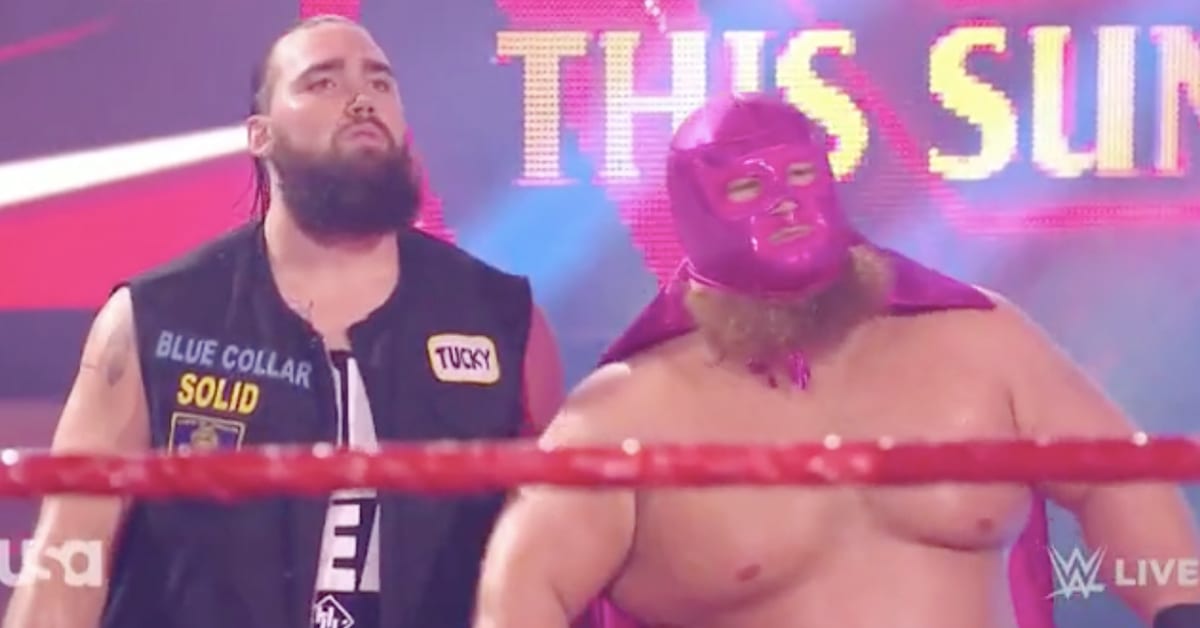 – Randy Orton was talking about his Hell in a Cell memories while standing inside the structure, and WWE Champion Drew McIntyre interrupted him. McIntyre broke the lock and entered the Cell and RAW went off the air

Koko B. Ware vs. Steve Lombardi