Tonight’s WWE Raw is being taped from Manchester, England and will air at its regular time. Below are the spoilers from the show: 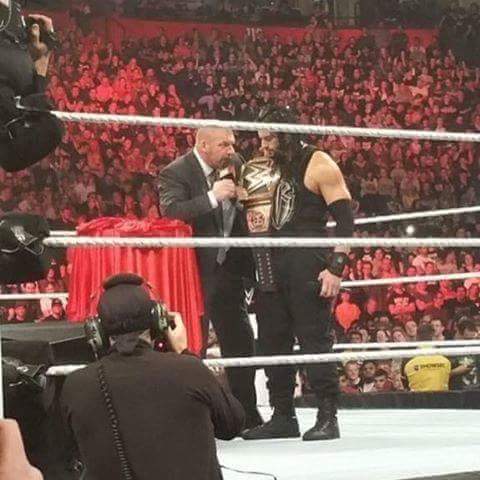 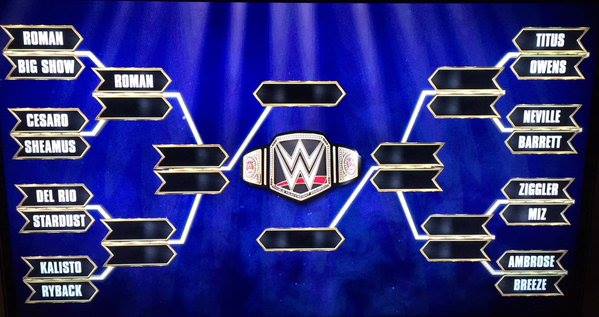 – Becky Lynch def. Paige (Paige gets a babyface reaction. Paige attacks Becky after the match and locks in the PTO, Charlotte makes the save)

Below is the updated WWE World Title Tournament Bracket: 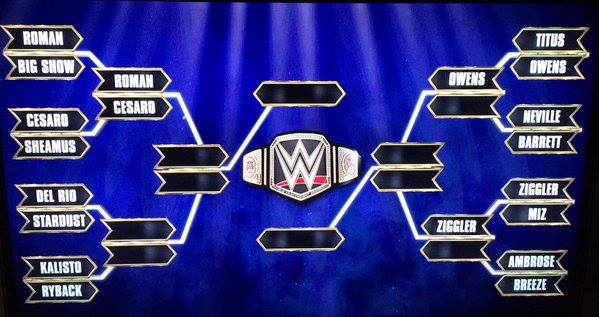 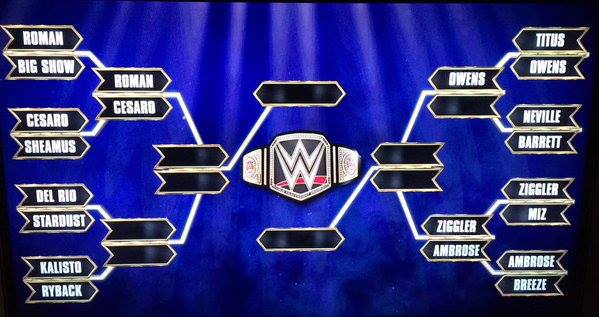 – The New Day def. Neville & The Usos (New Day was super over with the crowd)

– Bray Wyatt cuts a promo on the abduction of the Brothers of Destruction. Undertaker & Kane return to a big pop from the crowd as they clear the house and double chokeslam Bray Wyatt to end the show.