Marc Mero vs. Who 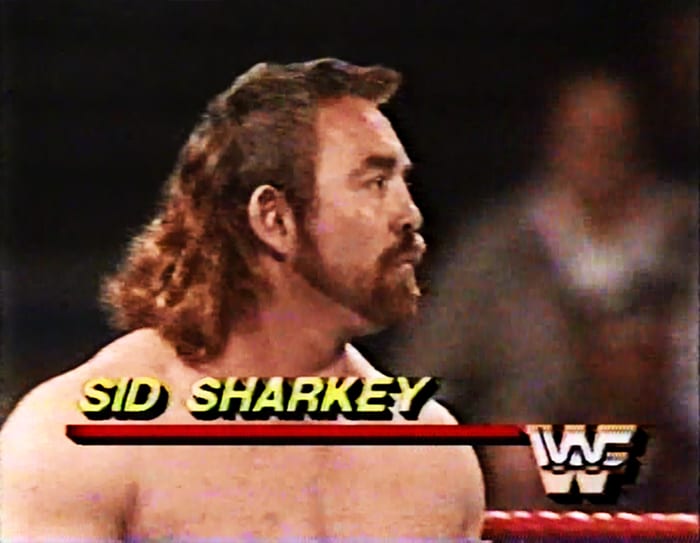 As we noted earlier, WrestleVotes reported that Shane McMahon is appearing on tonight’s RAW to introduce a new concept, which turned eyebrows backstage in WWE.

According to Jon Alba, WWE is planning to add “shoot fighting” to their programming, kind of like “Brawl For All”:

“I don’t know that this is happening, but there are definitely a ton of rumblings going around about a shoot-style fight tournament in #WWE.

Earlier this year, @JohnAsHimself said Vince McMahon had approved an NXT Brawl For All-esque tourney 10 years ago but dropped it.

Now I can report this. A source indicates to me tonight’s announcement on #RAW will indeed be about some sort of shoot-fight style…thing.

@voiceswrestling first mentioned this rumor, while others like @WrestleVotes and @ryansatin have noted it would be eye-opening.

I can now confirm there is accuracy to this. Will be interesting to see if it’s a “work” or actual shoot-fighting.”

Voices of Wrestling reported the following about it:

“It’s been a wild day in Florida. The craziest rumor that has escaped is that the new Shane McMahon concept for RAW is something akin to Brawl 4 All (shootfights), complete with “female dancers” hired as extras to provide “atmosphere”.

I’m not making any of this up.”