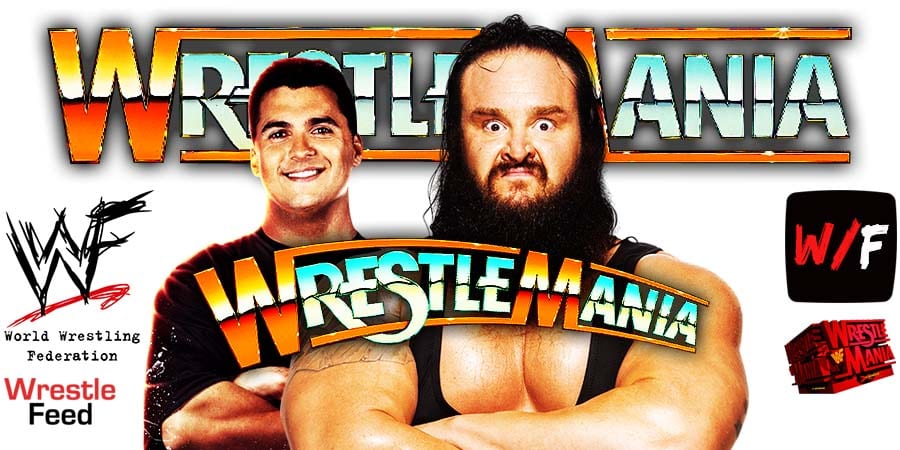 WWE announced the following after tonight’s WrestleMania 37 (Night 1) went off the air:

“A sell-out crowd of 25,675 fans attended Night One of WrestleMania at Raymond James Stadium in Tampa Bay, Fla., with millions more watching at home on Peacock in the U.S. and on WWE Network around the world.

Adhering to local health guidelines, a limited number of tickets were sold for WrestleMania, with all in attendance seated in socially-distanced pods. Additional safety measures included health screenings and temperature checks prior to entry into Raymond James Stadium, mask requirements, social distancing, mobile ticketing, cashless concessions and enhanced sanitization throughout the venue.”

Below are the complete results from WrestleMania 37 (Night 1):

Also Read: What Happened After WrestleMania 37 Went Off The Air? Check Out Here

1. The Barbarian vs. Chuck Williams

4. Young Stallions vs. The Conquistadors