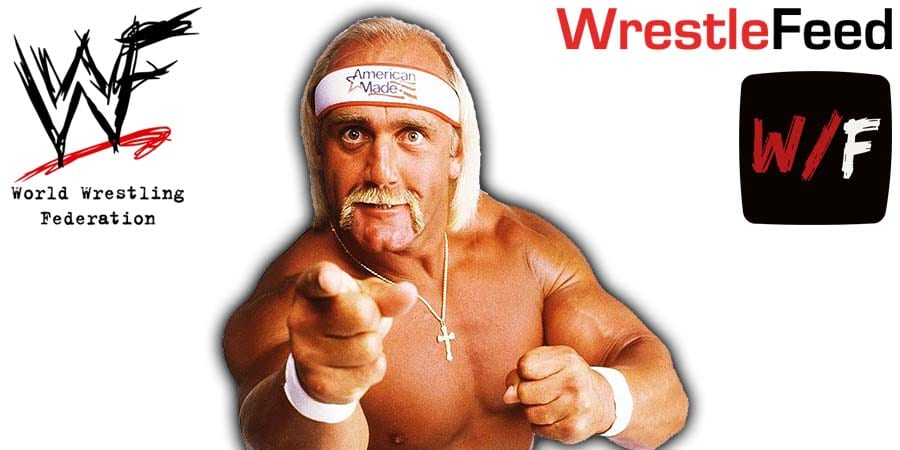 Ludwig Kaiser began beating up Ricochet after the match, which led to Drew McIntyre making the save. Gunther & McIntyre had a stare down, before Gunther left the ring.

While going face-to-face with Gunther, McIntyre paid tribute to the legendary Hulk Hogan by doing the “YOU!” finger point.

GUNTHER beats Ricochet…after the match, Drew McIntyre comes out to make the save! #WWEBridgeport pic.twitter.com/jzclOncdtW

– Liv Morgan (c) vs. Ronda Rousey for the SmackDown Women’s Championship ended in a No Contest due to interference by Natalya & Shayna Baszler