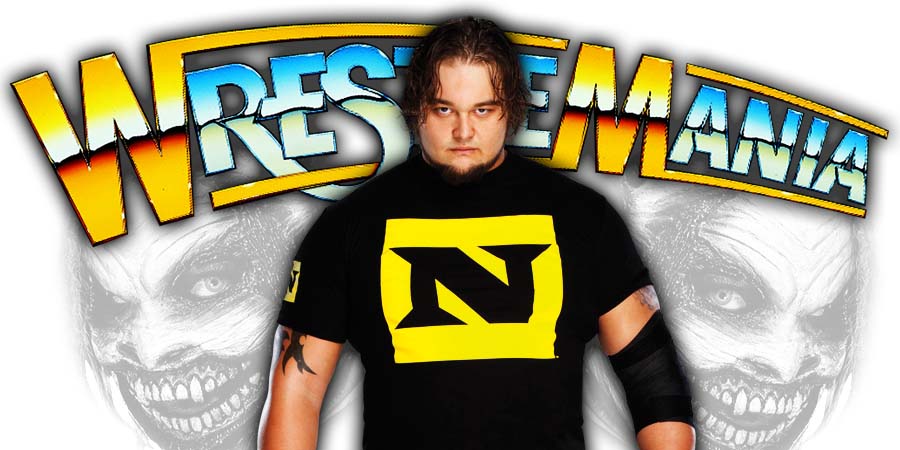 10. Hercules vs. The Warlord

After losing the Universal Championship to Goldberg at WWE Super ShowDown in February, Bray Wyatt faced off against John Cena in a Firefly Fun House match at WrestleMania 36 last month.

WWE had some big plans for Wyatt’s entrance if the event took place at the Raymond James Stadium in Tampa. However, the plan was scrapped due to the event being moved to the Performance Center.

Wyatt was supposed to walk out to a live performance from Code Orange, the band which composed his music, but the Wrestling Observer reported that they could not go with the plan due to the match taking place at a closed set.