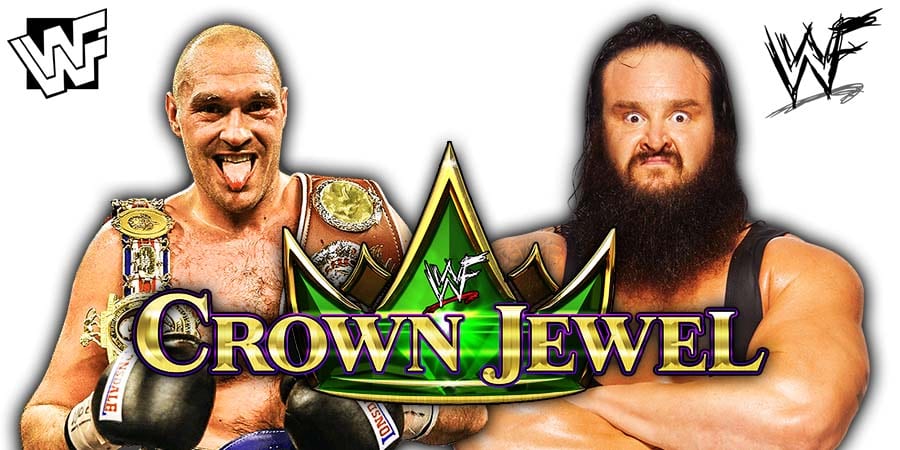 Easily the most memorable storyline he was involved in during his time in the WWF (later renamed WWE) was in 2000 & 2001 when he called himself “Steven Richards” and became the leader of his own faction ‘Right to Censor’.

• WWE Set To Make A Major Announcement On Friday

It looks like WWE is going to announce Braun Strowman vs. Tyson Fury and Brock Lesnar vs. Cain Velasquez for the WWE Championship at WWE Crown Jewel 2019 PPV this Friday before SmackDown.

WWE issued a media advisory to invite local media in Las Vegas to a press conference scheduled for the T-Mobile Arena in Las Vegas (where this week’s SmackDown will take place) this Friday, October 11. 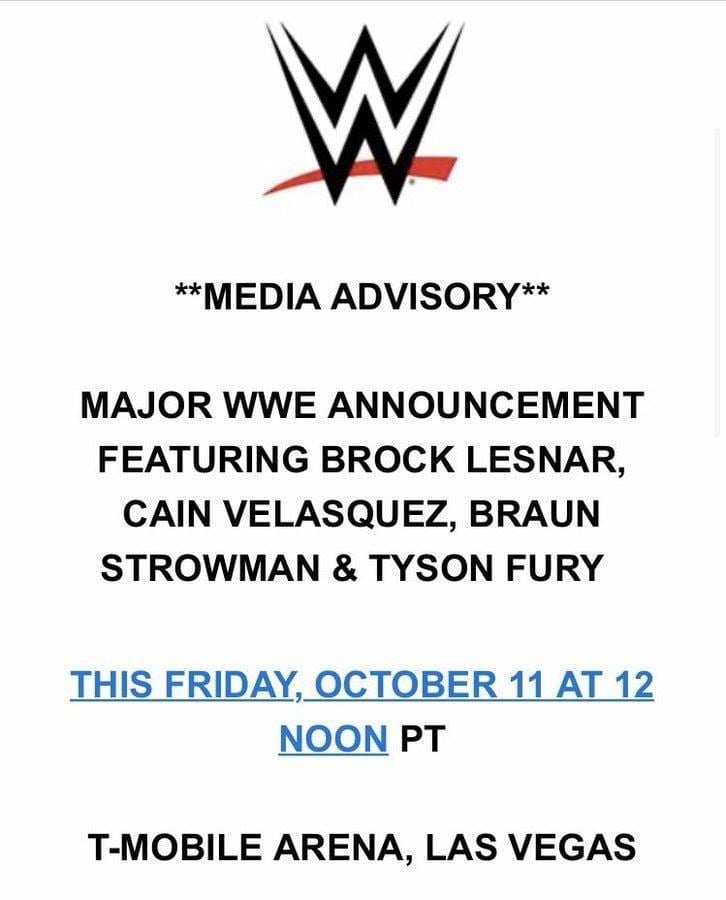 The following names are listed to appear at this press conference:

WATCH: Sasha Banks Almost Exposed At Hell In A Cell 2019: