– Angel of Death vs. Rick Ryder

During this shot, AEW wrestler Britt Baker was also shown seated ringside. Britt was there to watch her boyfriend, the new NXT Champion Adam Cole, in action at the event. 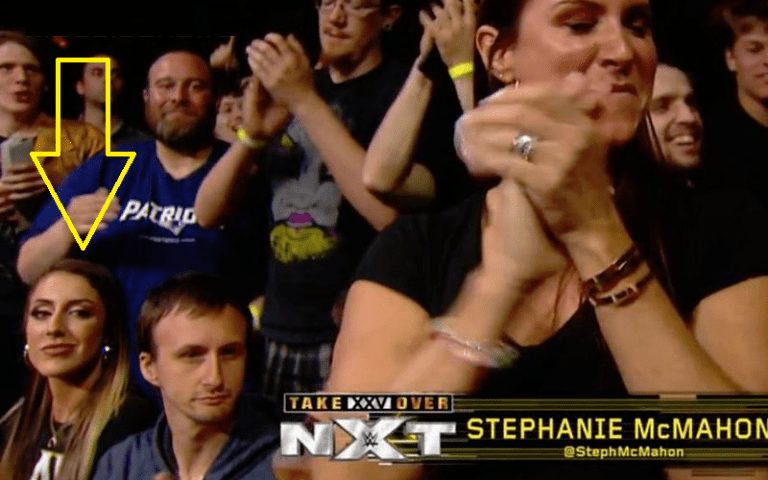 He later deleted the tweet, but below is a screenshot: 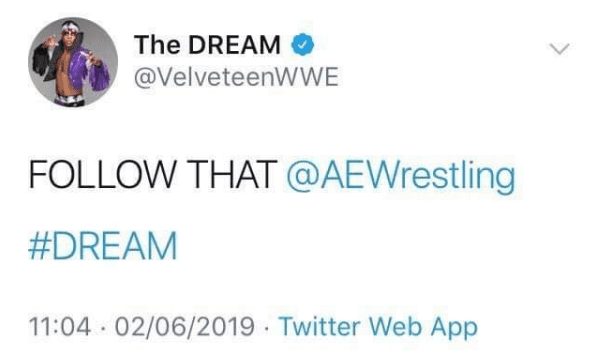