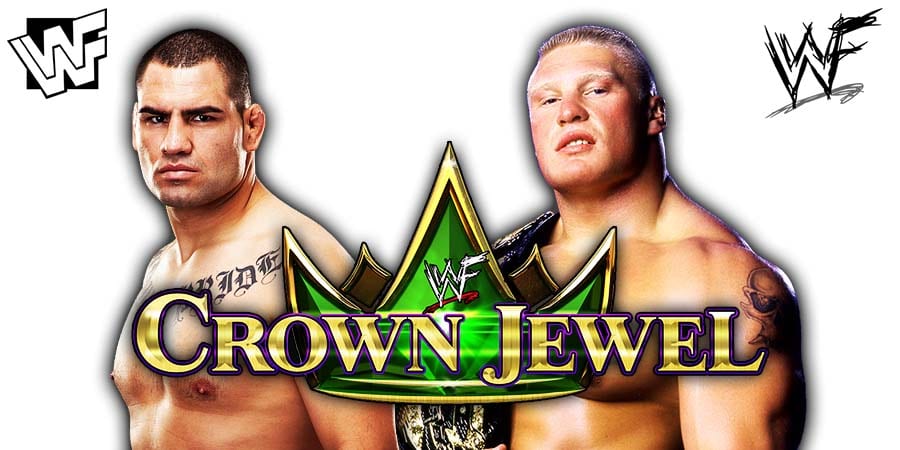 – Wild brawl on the set of Saturday Night as Steamboat attacks Paul E.

However, the company didn’t have any long term plans for him, which is why he got released last month during the budget cuts.

The Wrestling Observer reported that WWE just wanted Velasquez for the following 3 reasons:

– To let Brock Lesnar avenge his UFC defeat to Velasquez in 2010.

– To give the Saudi Arabia show another big sports name alongside Tyson Fury.

– To help push SmackDown’s debut on FOX since FOX was looking for “sports stars” as that is what they were pushing the network as.

As the company got what they wanted, they didn’t want to pay him for nothing and decided to release him.