Today would have been the 64th birthday of Old School WWF Veteran “Quickdraw” Rick McGraw.

Among his most famous opponents during his WWF run were stars like Jesse Ventura, Bob Orton Jr., “The Macho Man” Randy Savage, Nikolai Volkoff, Paul Orndorff, … and many more.

According to PWInsider, WWE has signed former Impact Wrestling X Division Champion DJZ. In case you don’t know who he is, you can watch him face Rob Van Dam at TNA Bound For Glory 2012 PPV below:

He lost to Fabian Aichner in a singles match. You can watch the finish of his match below:

Below are some photos of him from last night’s show: 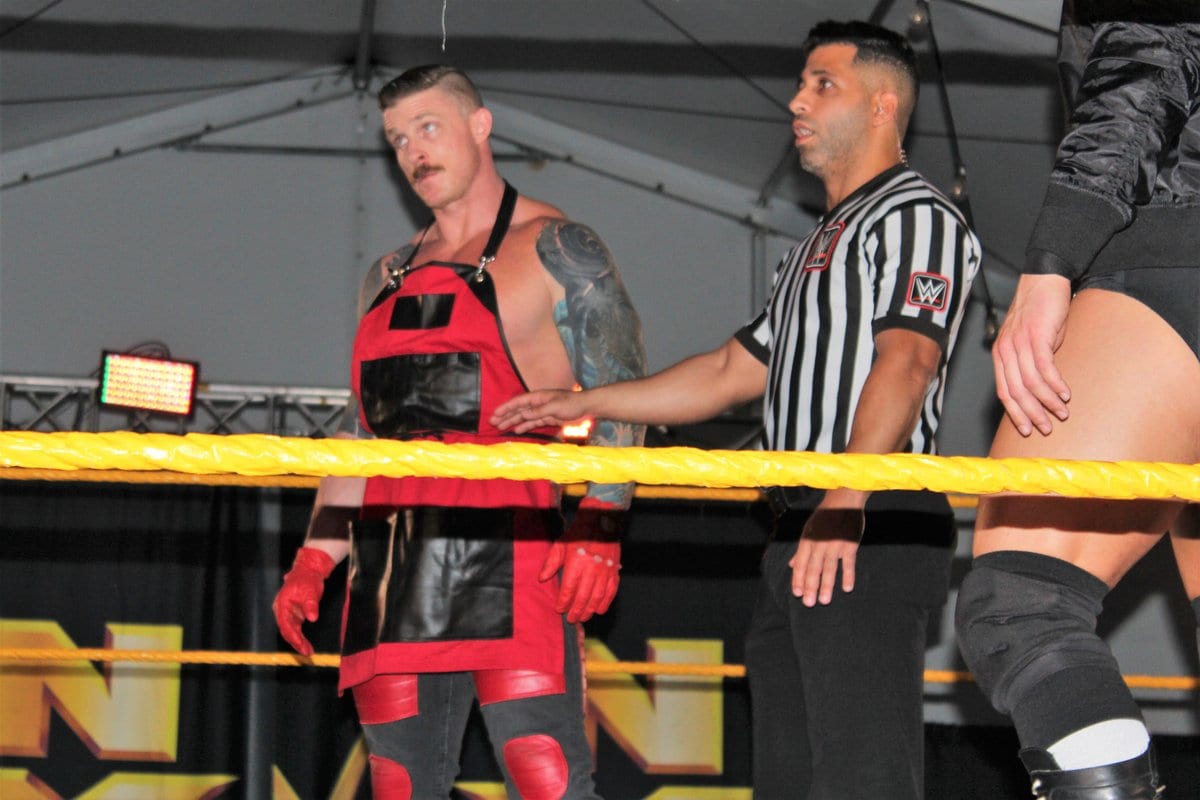 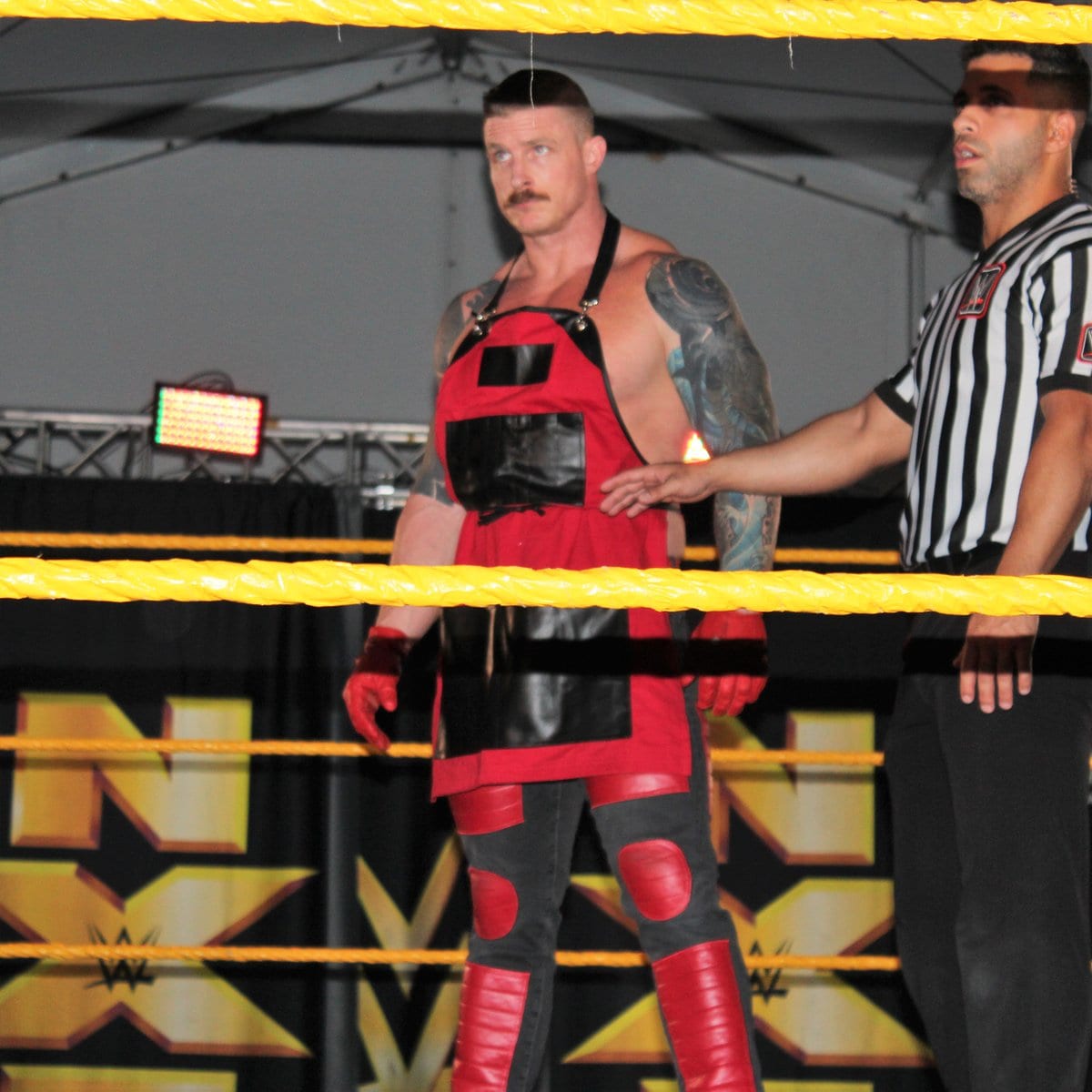 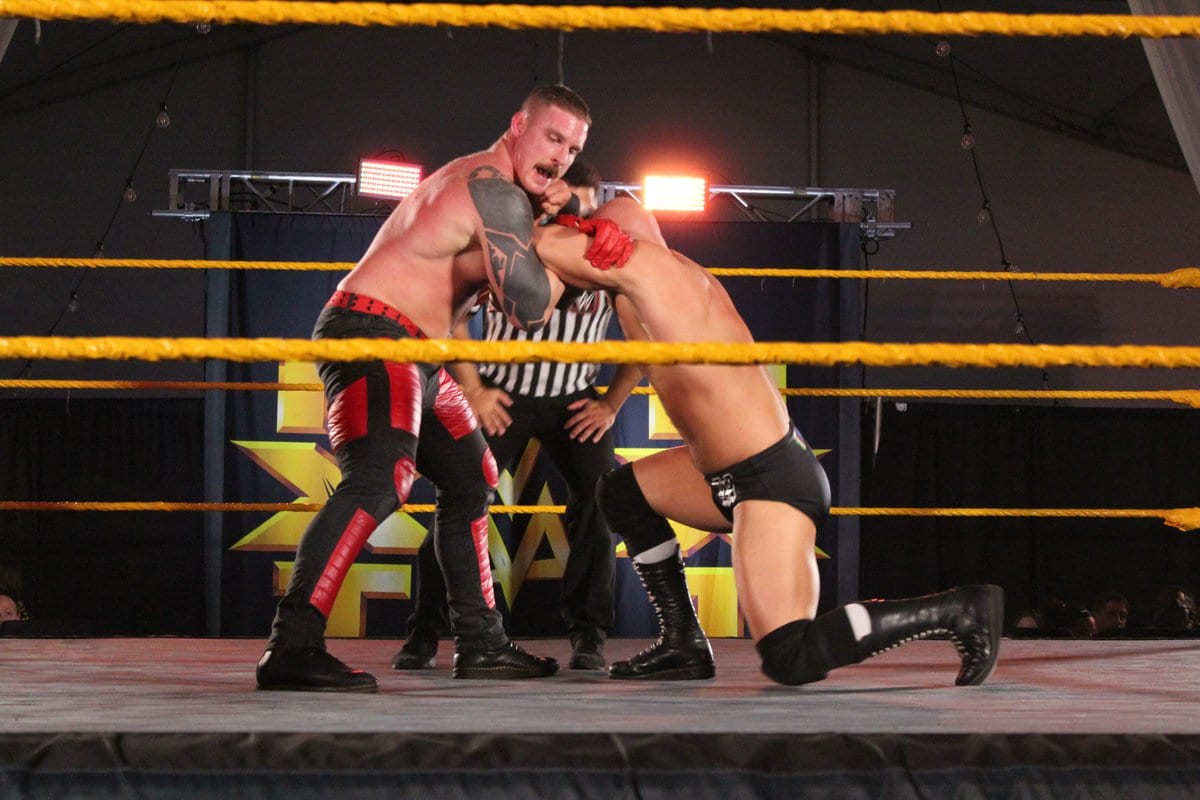 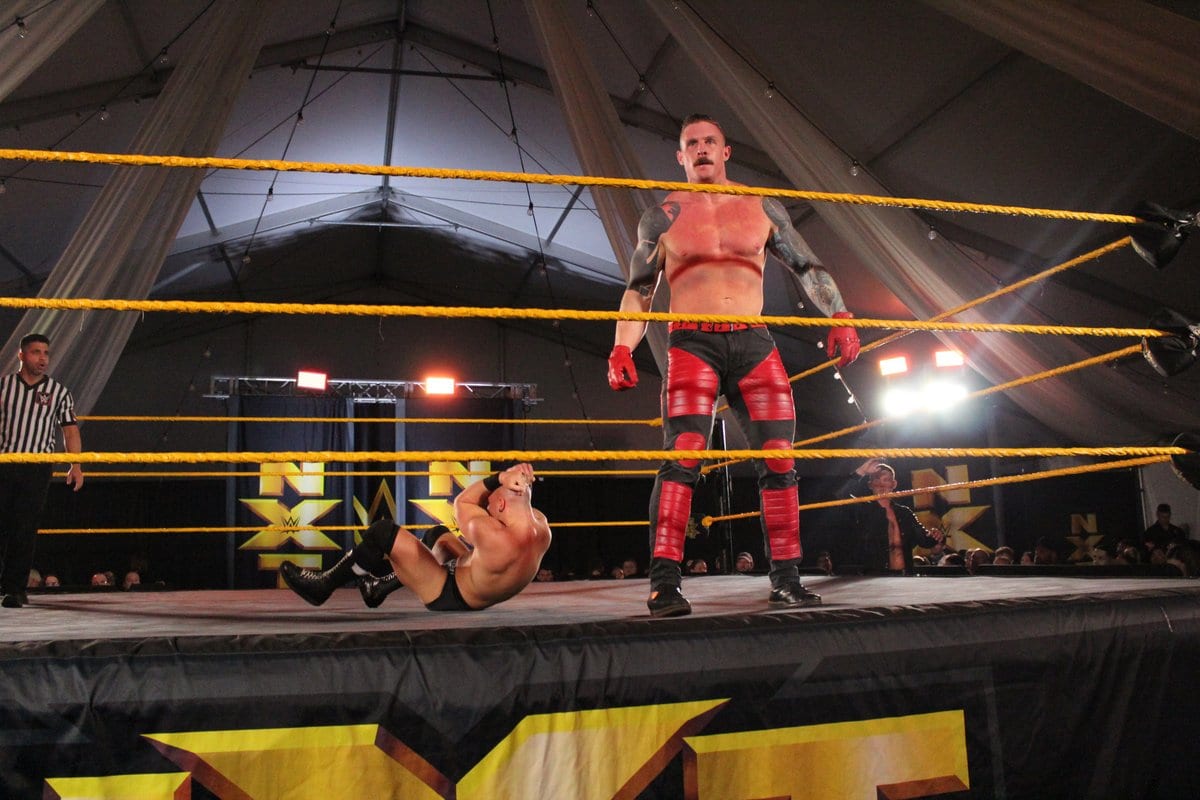