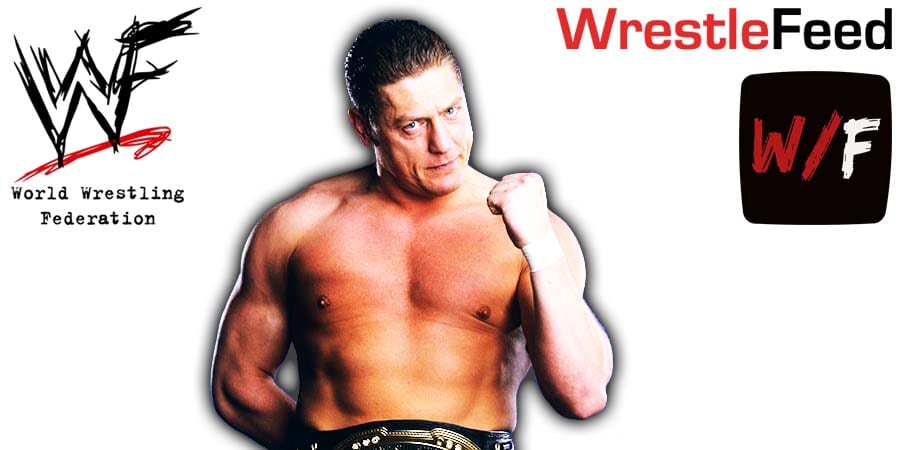 WWE has signed some new wrestlers to their NXT UK brand and two of them are former WCW wrestler Meiko Satomura and NXT General Manager William Regal’s son, Bailey Matthews (although WWE didn’t mention their relationship in their article).

She competed in an 8 woman tournament to crown the inaugural WCW Women’s World Champion. She got eliminated in the very first round.

Later in her career, she competed in the 2018 Mae Young Classic and reached the semi-finals. She also gained success on the independent scene, where she became the PROGRESS Women’s Champion.

On the other hand, Bailey Matthews trained as a Young Lion for New Japan Pro Wrestling last year. 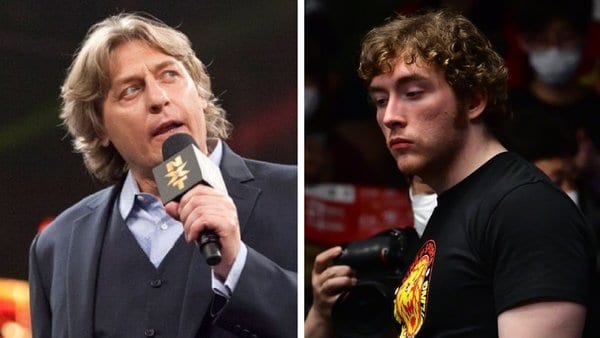 Below are the new names that have been added to NXT UK:

While being a member of the full time WWF/E roster from 1994 till 2009, Bob had quite a few gimmicks such as Thurman “Sparky” Plugg and Bombastic Bob, one half of The New Midnight Express, but none was as successful as the badass Attitude Era character of Hardcore Holly.