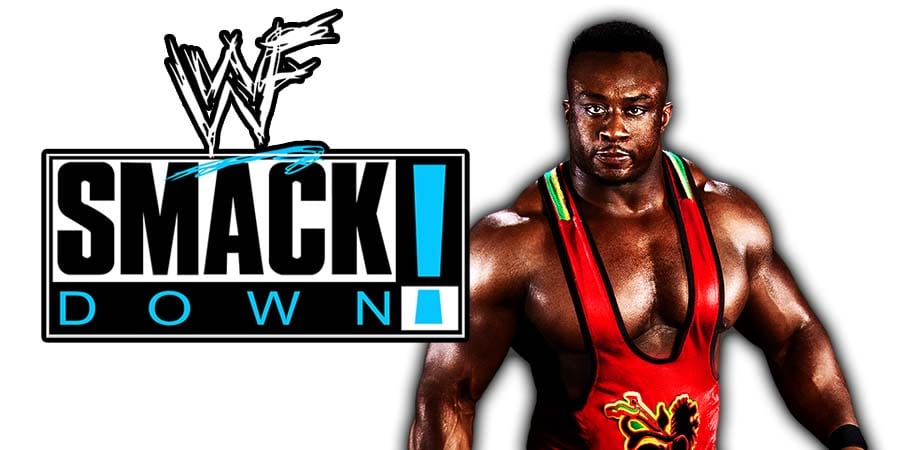 Below are the complete results from tonight’s Christmas edition of SmackDown (which was taped this past Tuesday):

– Roman Reigns (c) def. Kevin Owens in a Steel Cage match to retain the Universal Championship (Jey Uso interfered and handcuffed Owens to the Cage. This resulted in Reigns walking out of the Cage through the door to win the match)

– During a backstage interview, Daniel Bryan said he has never won a Royal Rumble match and that’s his next goal. Bryan officially announced his entry into the Men’s Royal Rumble 2021 match.

On this day in 2006, World Wrestling Entertainment aired another episode of their weekly TV show ‘WWE Monday Night RAW’.

This episode was broadcasted from Camp Victory in Baghdad, Iraq and featured matches & storyline segments on the road to the ‘WWE New Year’s Revolution 2007’ PPV.

– The Undertaker vs. Johnny Nitro