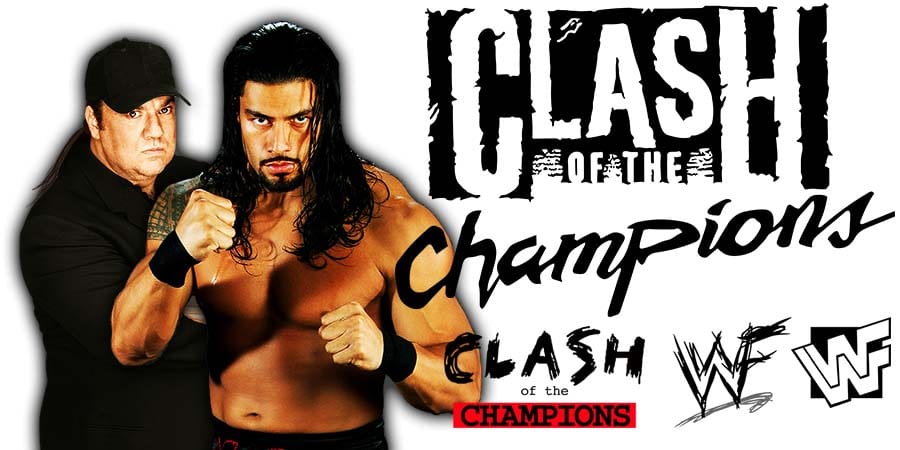 Below are the results from tonight’s post-Payback edition of SmackDown:

– Universal Champion Roman Reigns is now “The Tribal Chief” and Paul Heyman is “The Special Counsel for The Tribal Chief”. Also, the WWE ring is no longer his yard, it’s his island.

– A brawl broke out between Intercontinental Champion Jeff Hardy, AJ Styles, and Sami Zayn, and ended with Sami being the last one standing

– WWE teased the debut of a new female superstar

– Alexa Bliss apologized to Nikki Cross for breaking her mug

– Jey Uso def. Matt Riddle, King Corbin, and Sheamus to become the #1 contender for the Universal Championship (Roman Reigns vs. Jey Uso has been made official for WWE Clash Of Champions 2020) 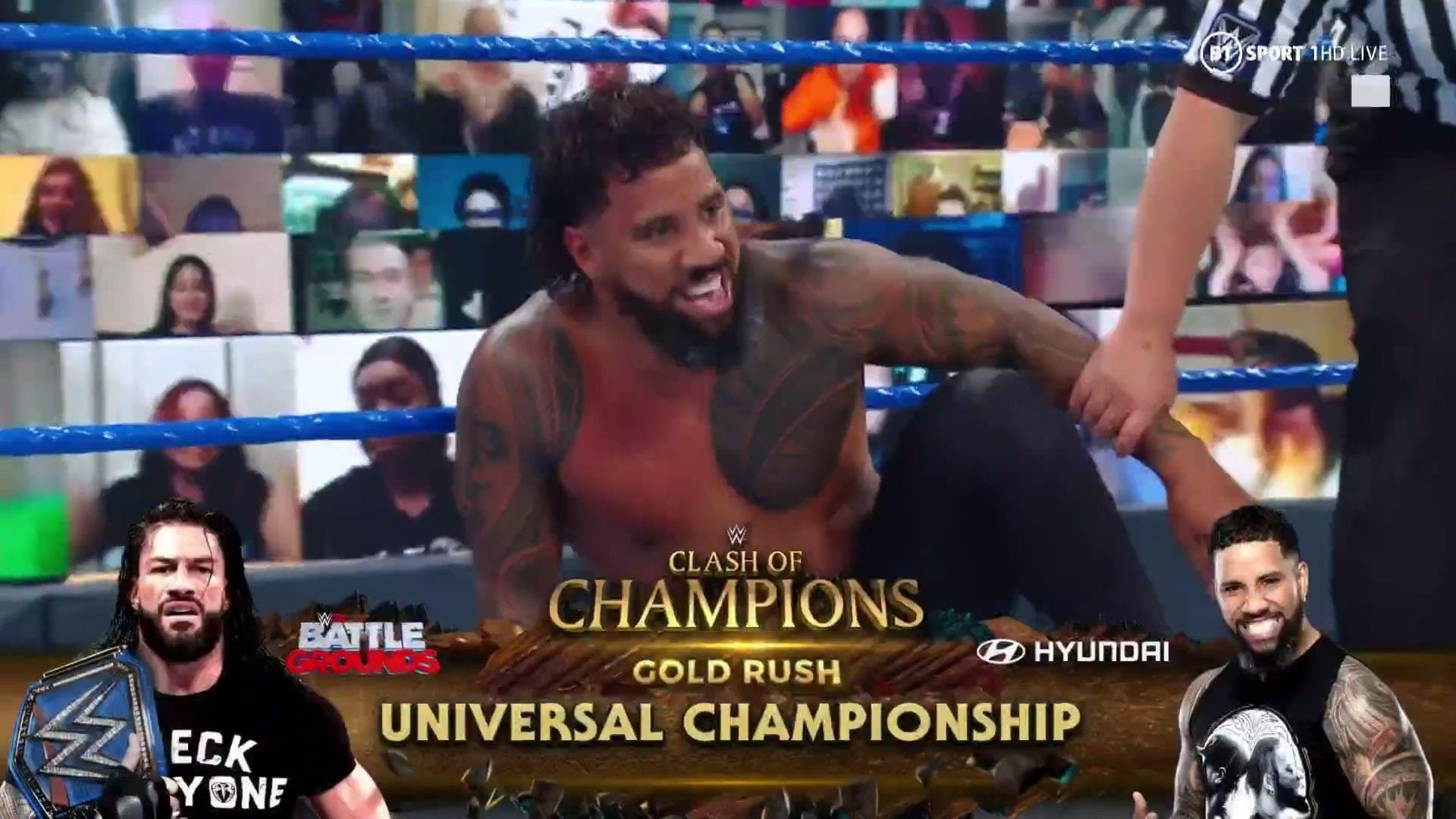