• WWE Star Returning With A New Look On Tonight’s SmackDown

According to PWInsider, Zelina Vega will return on tonight’s Season Premiere episode of SmackDown.

She is scheduled to return with a new blonde look. As we noted recently, she’s in great shape ahead of her return: 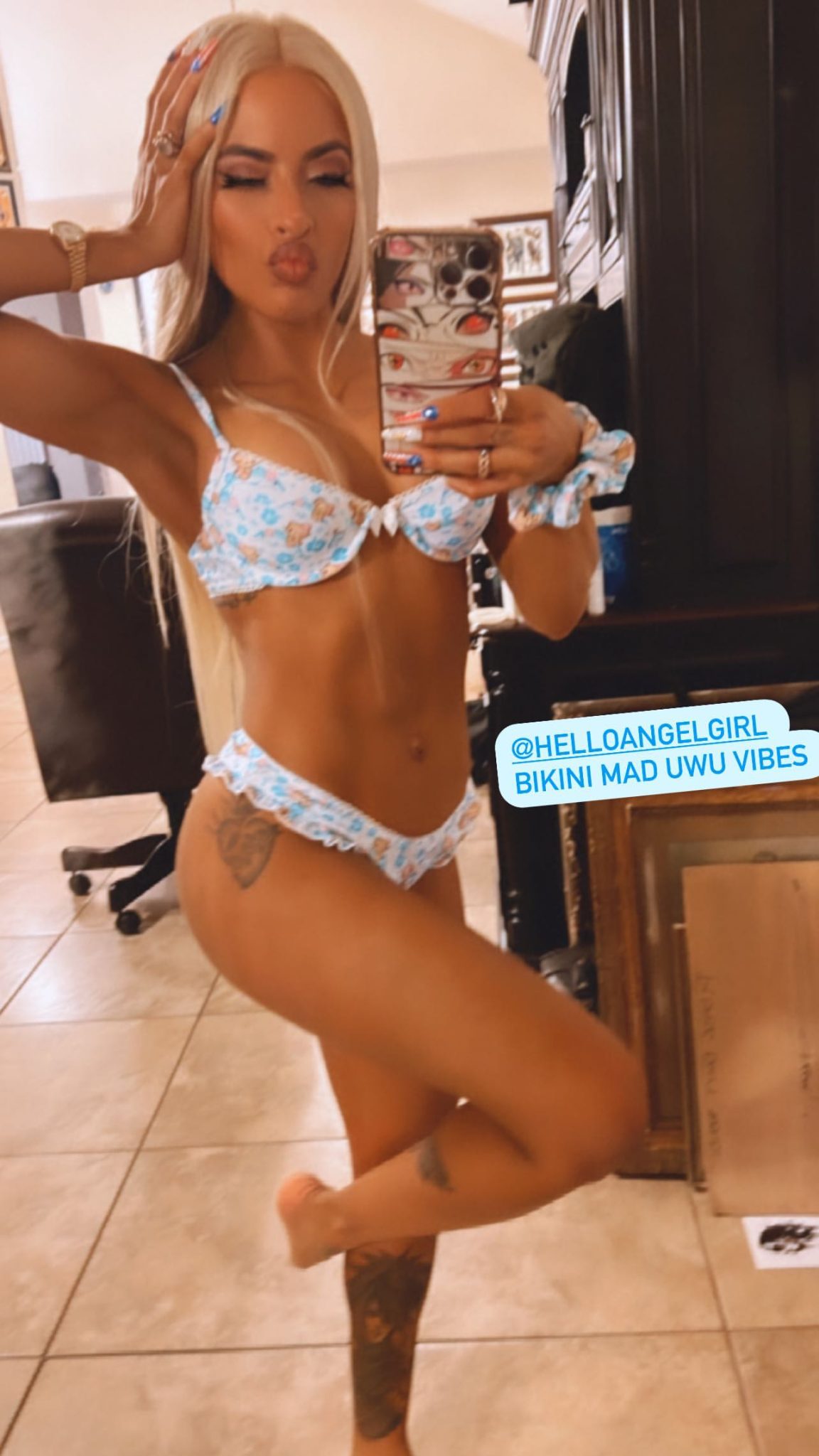 Zelina last wrestled on the April 11th episode of RAW, where she faced Bianca Belair. She has been out of action with an injury, which required surgery.

The following wrestlers are a part of this stable:

Escobar is the leader of this stable and he’s a former NXT Cruiserweight Champion.

Below is what WWE has officially announced for this Friday’s season premiere of SmackDown so far:

– Gunther (c) vs. Sheamus for the Intercontinental Championship

– The Faces of Fear vs. High Voltage

– Arn Anderson vs. The Renegade