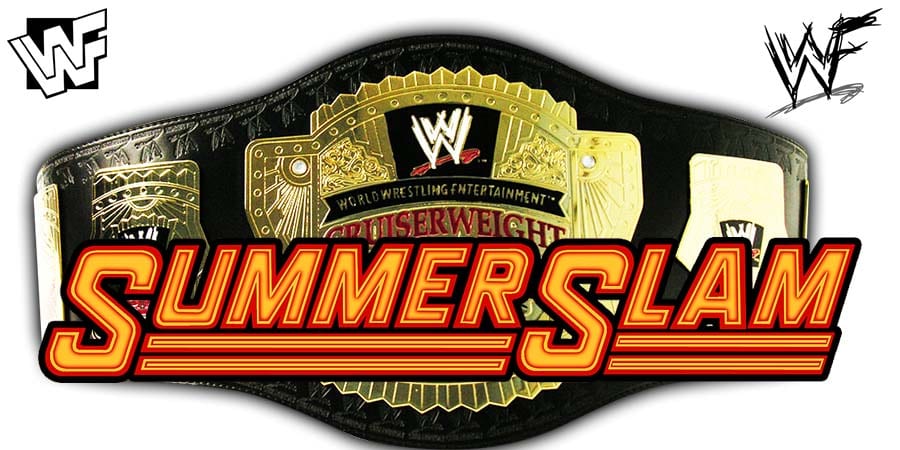 Tonight’s SummerSlam 2019 pay-per-view is the 32nd SummerSlam event and is airing live from the Scotiabank Arena in Toronto, Ontario, Canada.

The first match on the 2 hour Kickoff Show is for the WWE Cruiserweight Championship. Oney Lorcan makes his way out first, followed by Drew Gulak.

After back & forth action, Gulak managed to put Lorcan away and retain the WWE Cruiserweight Title.

Next match is Buddy Murphy vs. Apollo Crews. The match gets interrupted by Rowan and Rowan launches a vicious attack on Murphy.

For those who don’t know, Murphy accused Rowan of trying to attack Roman Reigns in the past few weeks.

Up next is an Elias concert. He disrespects Canada and gets interrupted by WWE Hall of Famer Edge!

Edge spears Elias to a big pop and leaves! You can watch it below: