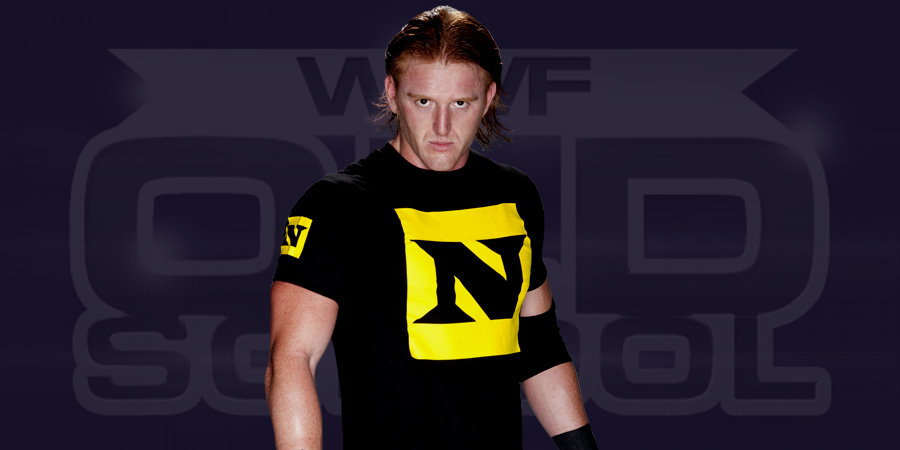 Former 3 time WWE Tag Team Champion Heath Slater finally got the first pinfall victory of 2015 at the May 25th WWE Live Event where he defeated Adam Rose. Slater 2015 win-loss record before that Live Event was 0-44. Heath Slater defeated Adam Rose again on the May 29th episode of WWE Superstars and this marked his 1st televised victory of 2015. Other WWE stars who went into the weekend with bad records include: Bo Dallas at 3-39, Cameron at 2-35, and Adam Rose at 5-56.