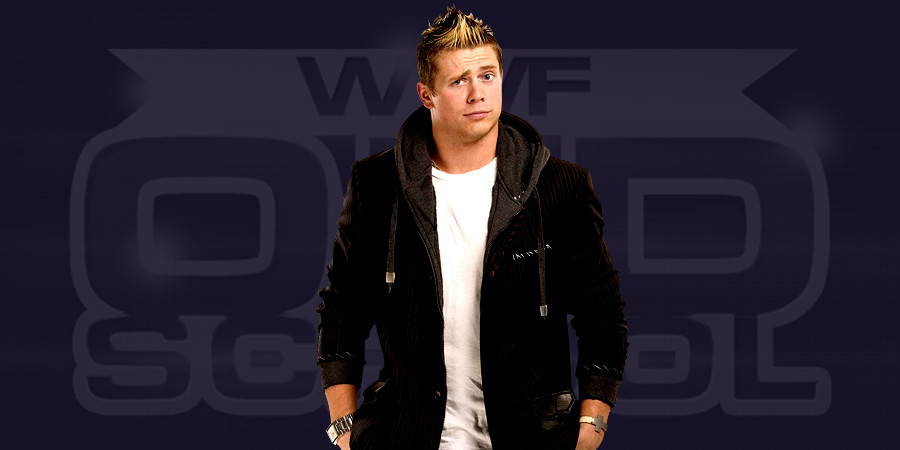 This was Otunga’s first WWE live event match since January. He lost to R-Truth at the event. Below are the results from the show:

* Natalya and Alicia Fox def. Summer Rae and Cameron with Emma as the special referee.
* Ryback def. The Miz and Big Show to retain the WWE Intercontinental Title
* Seth Rollins def. Dean Ambrose in a Street Fight to retain the WWE World Heavyweight Title. The Authority attacked Ambrose after the match but Roman Reigns made the save and took them out to end the show.
Note: 2 WWE Battleground matches happened on this show: Reigns vs. Wyatt & the IC Title match.

WWE Superstar The Miz and his wife Maryse were almost clipped by a speeding car last night. Miz posted the following on Twitter: “330am Maryse & I were going to the airport a car almost clipped us at 100mph while swerving all over the road then slammed into another car.”

Congratulations to former WWE World Heavyweight Champion Randy Orton, who is now engaged to his girlfriend Kim Marie Kessler. The couple have been dating for almost 2 years ago. Orton divorced his first wife back in 2013, after being together for 6 years.