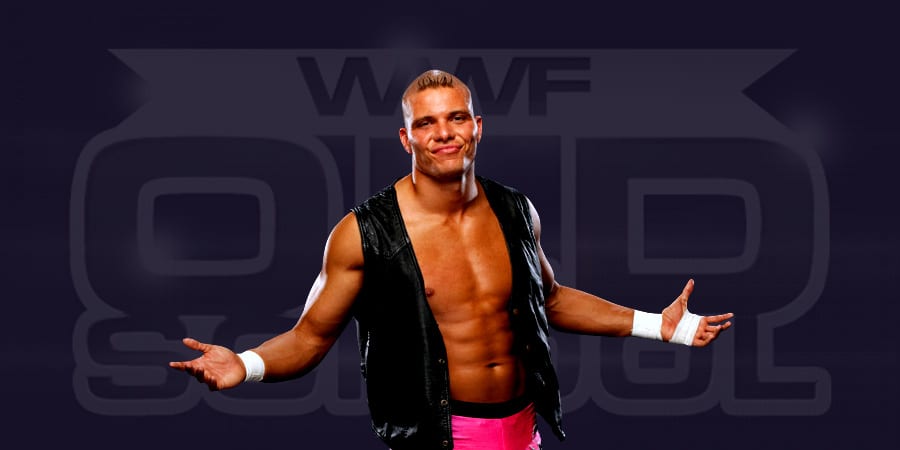 As we noted before, Tyson Kidd was injured in a match before this week’s WWE Raw against NXT Superstar Samoa Joe. The injury came during the finish of the match when Samoa Joe delivered his Muscle Buster finisher on Kidd. The referee threw the “X” sign after the match which represents a legitimate injury. Kidd was helped to the back and he was seen nursing his neck. Word right now is that Tyson Kidd suffered a spinal cord injury. According to latest reports, there’s a new policy in WWE which states that injuries to Superstars will be kept as a secret and won’t be announced publicly. This is one of the injuries that no one is allowed to talk about. Tyson Kidd is expected to miss 1-2 months due to this.