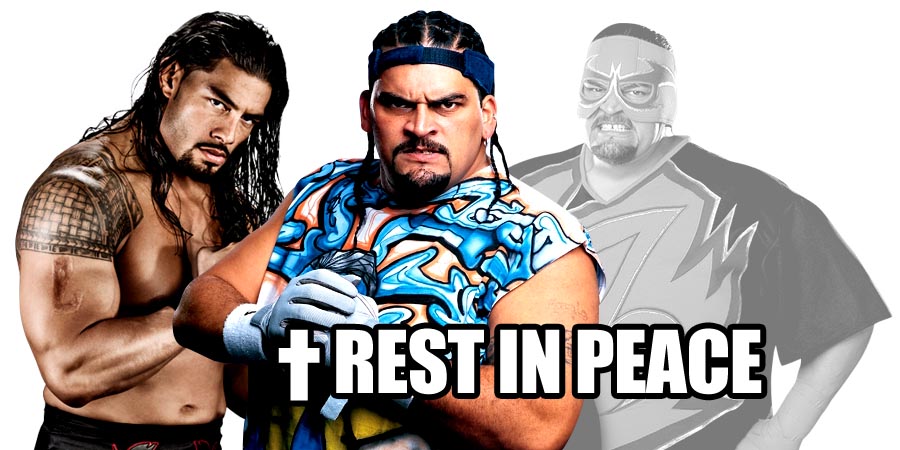 10. WWF Veteran Done With WWE, Storyline Update On Kalisto’s Injury
– WWF Veteran Tajiri, who returned to WWE to become a part of the Cruiserweight Classic Tournament, is no longer with WWE. After suffering an injury during a match on NXT, Tajiri revealed that WWE doesn’t want to take any chances with him and he’ll now return to Japan.

Tajiri had a short stint on 205 Live as well.

– As seen on tonight’s episode of Raw, Kalisto managed to defeat Braun Strowman in Raw’s first ever Dumpster match when he drop-kicked Strowman’s legs while he was on the ring apron and this resulted in him landing inside the dumpster and losing the match.

Strowman attacked Kalisto after the match, put him in a Dumpster and then pushed that Dumpster off the entrance stage. You can watch it below:

Raw commentators gave an update on this and noted that Kalisto was hospitalized as he suffered hip and cervical trauma.