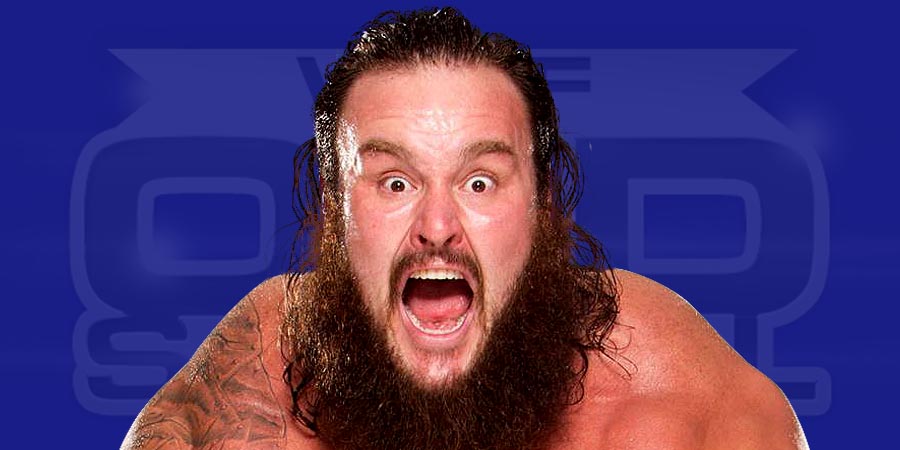 After suffering his first pinfall loss in WWE last night at FastLane 2017 at the hands of “The Guy” Roman Reigns, WWE is teasing that “The Monster Among Men” Braun Strowman might go on a warpath on tonight’s episode of Raw. Below is what WWE posted:

Even though he’s been utterly victimized by Braun Strowman in recent weeks, Roman Reigns soundly defeated The Monster Among Men last night at WWE Fastlane, becoming the first Superstar to conquer the behemoth via pinfall. Strowman is no doubt fuming following this defeat, and will be on the warpath tonight on Raw in The Windy City. Will Reigns cross paths with this rampaging goliath?