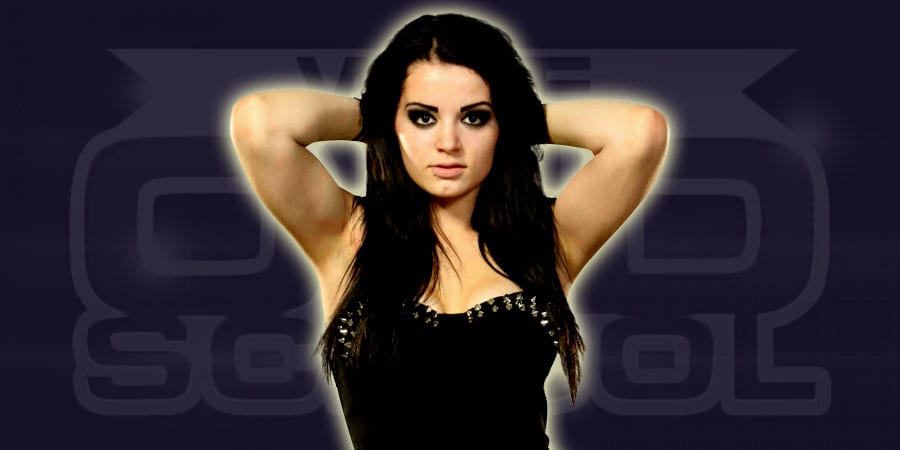 On this week’s WWE Raw, the name of the stable involving Paige, Becky Lynch & Charlotte was revealed as “Submission Sorority”. A lot of controversy came with this as some fans reported that this stable name is also the name of an adult website and when they search for this stable name of Google, they get links to adult content. WWE wants a new name due to this controversy and the new suggested name as of now is “The Submission Sisters”. Some people backstage within WWE were thinking about calling them the Horsewomen but it could be seen as stepping on Ronda Rousey’s toes. TMZ.com reports that one of the adult website companies plans on sendingVince McMahon a ‘thank you’ gift basket for increasing their web traffic.