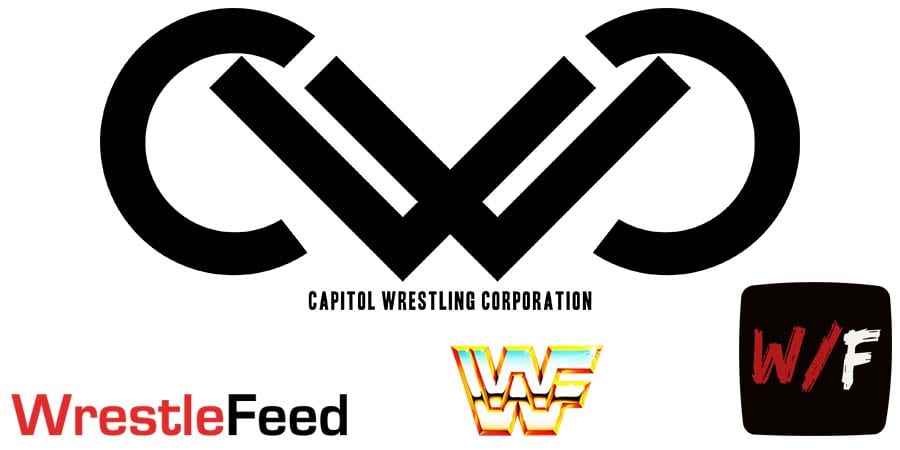 WWE will be bringing NXT TakeOver 31 from the Performance Center tonight, which will now be known as the Capitol Wrestling Center.

The company also announced that virtual fans, along with a crowd present in the arena, will be seen at tonight’s show.

Below is WWE’s statement on it:

“The black-and-gold brand will have an all new look tonight with the debut of the Capitol Wrestling Center.

As first reported by Sports Illustrated, NXT TakeOver 31 will emanate from the completely re-designed WWE Performance Center in Orlando, Fla. The Capitol Wrestling Center name is a tribute to the Capitol Wrestling Corporation that was founded by Jess McMahon in 1953 and run by Vincent J. McMahon, serving as the precursor to WWE.

Similar to RAW and SmackDown’s home at the WWE ThunderDome, the Capitol Wrestling Center will have video walls surrounding the ring with virtual fans but will keep the distinct feel of the black-and-gold brand.

“The Capitol Wrestling Center captures the feel and the vibe of NXT. We will have all the bells and whistles of the ThunderDome, but we’ll keep that NXT feel. It’s edgier, darker and raw—you’re walking into the ultimate heavy metal soundstage,” said Triple H.

In addition to the virtual fans, NXT will also bring back a limited number of around 100 live fans in attendance as well.

“There will be a contingent of fans in attendance, some of which will be talent, others will be friends and family and some will be fans,” said Triple H. “We will take every safety precaution that there is. All of this was signed off by our medical staff. Everybody that walks in the building will be PCR tested, take a questionnaire and be medically screened. There will be plexiglass pods with fans that are in groups, and the groups will vary in size. Everyone will wear masks, and each group will never be near anyone else.”

Don’t miss the first look at the Capitol Wrestling Center and an epic NXT TakeOver 31 at 7 pm ET/4 pm ET tonight on the award-winning WWE Network as the black-and-gold brand ushers in a new era.

“The building is a throwback to Capitol Wrestling, a business that caused a shift in wrestling. That is exactly what we’re planning on doing again, starting today in NXT”.” 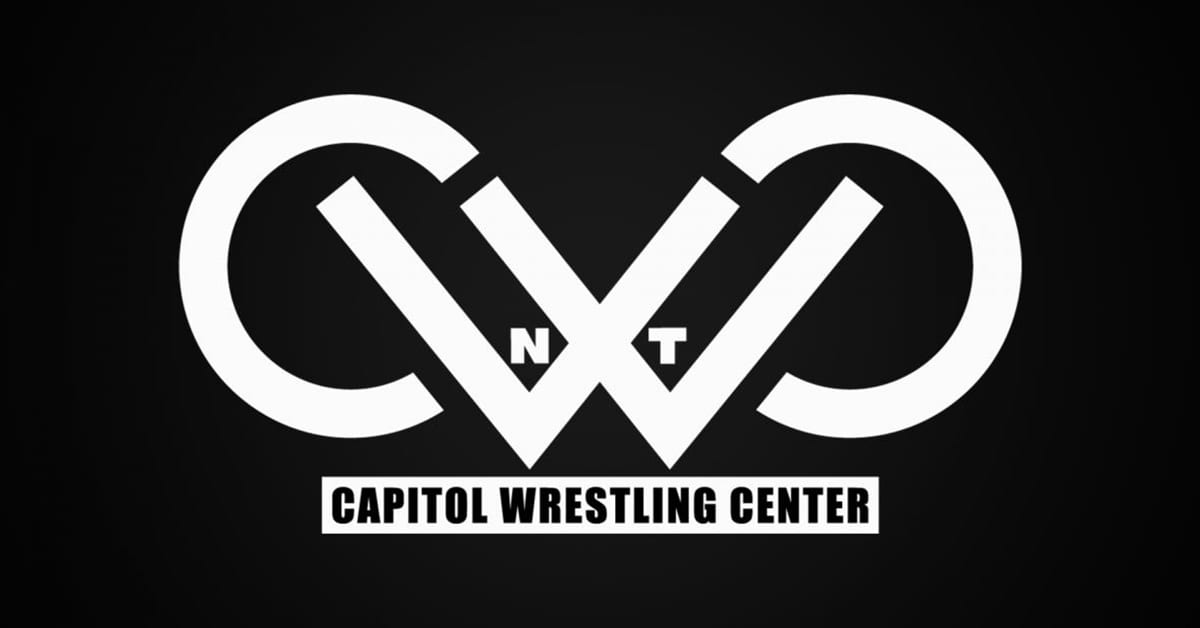 Below is the final match-card for tonight’s NXT TakeOver 31:

In 1994, he was inducted into the WWF Hall of Fame (now known as WWE Hall of Fame) by his close personal friend, Gorilla Monsoon.