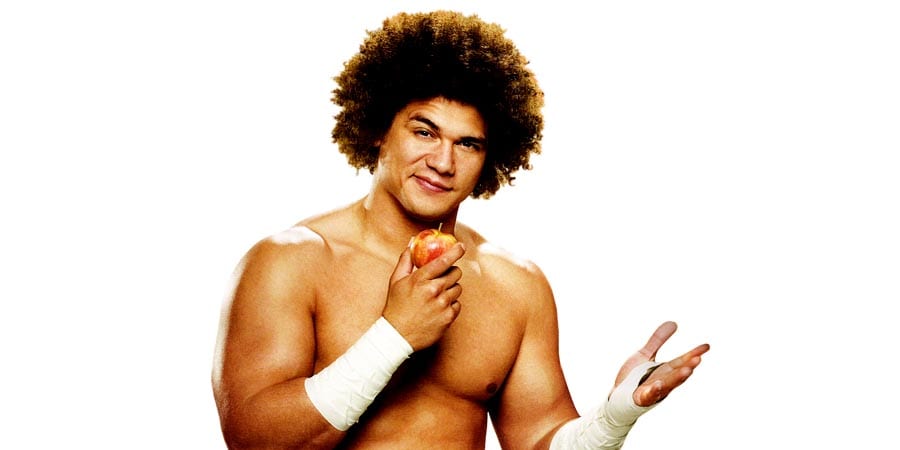 • WWE Tried To Bring Carlito Back, Why Everyone Gets A Belt In WWE

During a recent interview with The Hannibal TV, Old School WWF Veteran Savio Vega revealed that WWE tried to bring back former United States Champion Carlito, why everyone becomes a champion in WWE & more.

On WWE trying to bring back Carlito:

“[WWE] tried to get Carlito back. I talked to him last week. His [cousin Epico and brother] Primo, I believe they finish this year coming up. They’re working in Puerto Rico now. They don’t even use them anymore.”

On why everyone gets a belt in WWE: