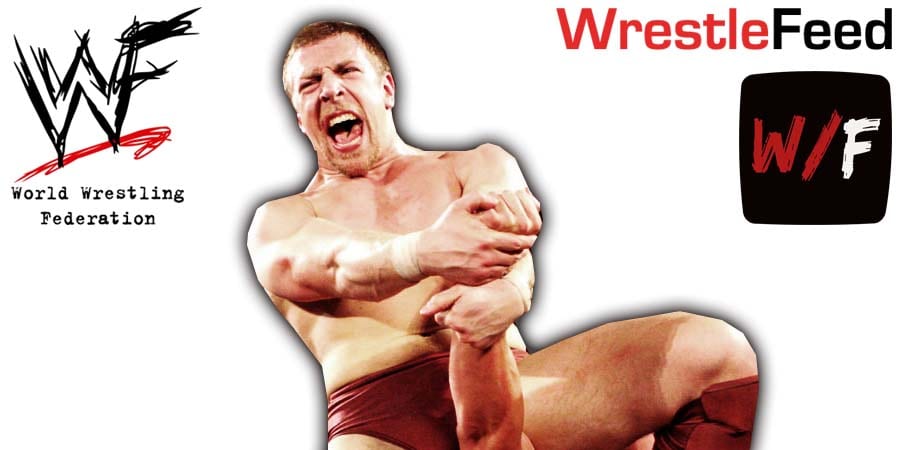 According to the Dirty Sheets patreon page, former WWE Champion Daniel Bryan is expected to stay with WWE.

Bryan will continue working on the SmackDown creative team, and also has other contractual obligations with the WWE, including Total Bellas.

Bryan expressed his desire to work select Indy & Japan shows, but WWE has turned down that request. However, this won’t change Bryan’s decision to stay with WWE and sign a new contract, as Bryan is said to be fully content with what he has in WWE and the money he’s making.

Also, his wife Brie Bella is expected to return to in-ring action sometime in the next 12 months, so Bryan wants to here to help her out and support her.

– Mankind vs. Fatu (From Superstars)

– The Smoking Gunns vs. Tekno Team 2000 (From Superstars)

– Promo By The Undertaker & Paul Bearer

– Promo By A Woman Accusing Shawn Michaels Of Adultery