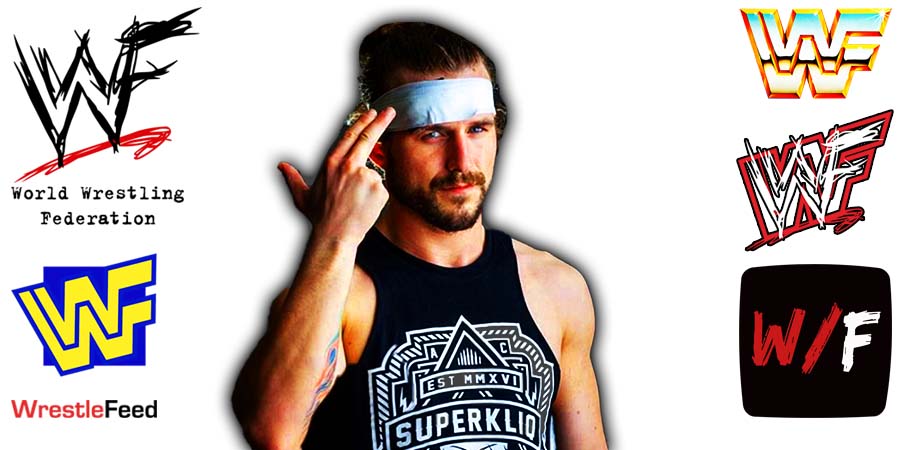 Prior to joining AEW, former NXT Champion Adam Cole had a meeting with Vince McMahon to discuss possible plans for him on the WWE main roster, in case he decided to re-sign with WWE.

According to the Wrestling Observer, Vince McMahon or Bruce Prichard pitched the idea of turning Keith Lee heel and making Cole his manager:

“The idea would be kind of like a Lio Rush / Bobby Lashley thing, where you have this little guy who’s a big talker, and he hides behind this big, massive African American guy type of a thing.

So that was kind of the dynamic they were looking for for him, more as a manager than a wrestler.”

An idea to change Adam Cole’s name was also pitched, since Michael Cole already has the “Cole” surname.

It was broadcasted from the Civic Center in Columbus, Georgia and featured matches, interviews & storyline segments on the road to ‘WCW Fall Brawl 1996’.

The Nasty Boys Vs. the Amazing French Canadians

The Faces of Fear Vs. Public Enemy