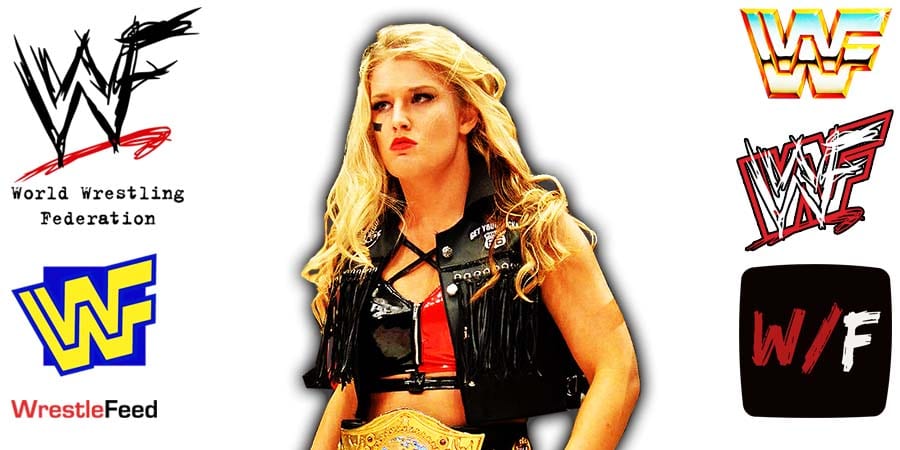 • WWE Wrestler Comes Out As Bisexual

“So when it was announced that I would be taking over the Instagram for Pride Month, I noticed a lot of people were like ‘Toni are you just ally? Are you in the community? What’s going on here?’

Well I guess now is a good time to say both. I’m an ally and I cannot exactly say that I’m straight. I’m bi and it feels good to say. And it’s something I’ve been really comfortable with for a long time.

You can watch her announcement below:

A member of the community and an ally. Thank you for sharing this with us, Toni Storm. We couldn’t be more proud. 💖💜💙 #Pride #PrideMonth #WeAreNXT

– The Texas Tornado vs. Dale Wolfe

– The Mountie vs. Matthew Burns

– Bret Hart vs. The Black Knight

– The Berzerker vs. Jerry Stevens