• WWE Wrestler Is Back As A Babyface On SmackDown

– Ronda Rousey kicked off tonight’s SmackDown after WrestleMania 38 and challenged Charlotte Flair to an “I Quit” Match for the SmackDown Women’s Championship at WrestleMania Backlash 2022.

Butch attacked Ridge Holland after the match due to his temper issues. Sheamus stopped him.

– In a backstage segment with Adam Pearce, Sami Zayn said he was turned into a joke at WrestleMania 38 and now he wants people to respect him again because he’s one of the best in the world.

– In a backstage interview with Kayla Braxton, former NXT Women’s Champion Raquel Gonzalez made her SmackDown debut and her name now is Raquel Rodriguez. Humberto & Angel welcomed her and tried to kiss her, but she stopped them.

– On Happy Talk, Happy Corbin blamed Madcap Moss for his loss to Drew McIntyre at WrestleMania 38. Corbin thinks there’s no chance he would’ve lost to McIntyre if Madcap hadn’t climbed on the ring apron and distracted him.

Madcap got the upper hand in this brawl and they are no longer a team.

– Drew McIntyre def. Sami Zayn via Count-Out (Sami ran away through the crowd and refused to return)

– WWE aired the story of Lacey Evans. A video aired on Lacey Evans talking about her tough childhood and family issues. She got emotional while talking about it. Lacey said she might have reach stardom immediately like other female WWE Superstars, but she’ll get there.

Lacey is a babyface now and WWE will air another story on Evans next week. 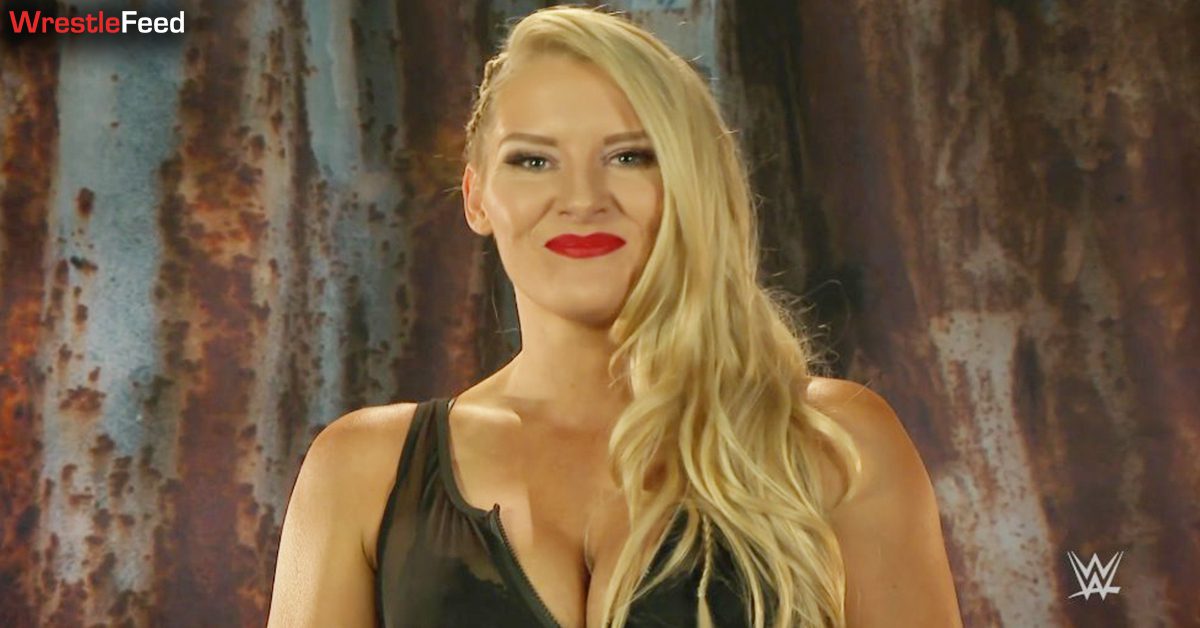 It was pre-taped at the Staples Center in Los Angeles, California and featured mid-card matches on the road to the ‘WWF Backlash 2000’ PPV.