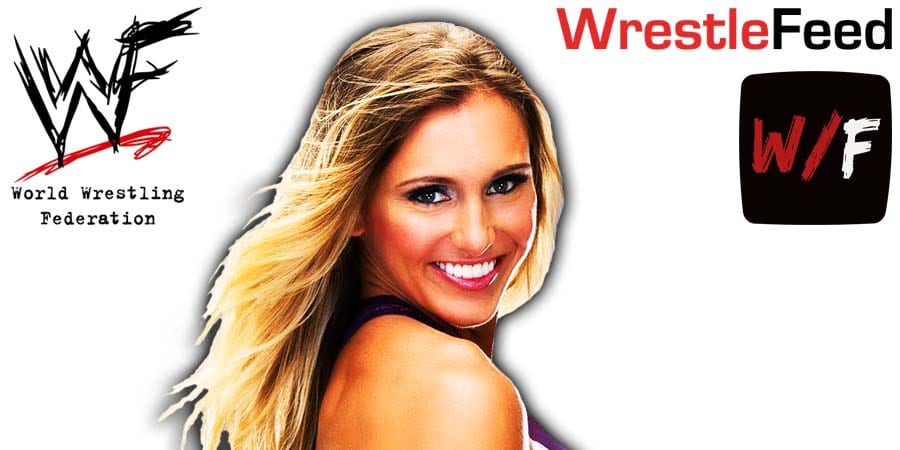 Former NXT Women’s Champion Rhea Ripley was the guest on this week’s episode of Chasing Glory podcast with Lilian Garcia.

Ripley was asked about losing the NXT Women’s Championship to Charlotte Flair at WrestleMania 36, about which she said:

“I’m not really sure, it did feel like that though. I have gone through a stage where I did start losing the confidence in myself because I was just not being portrayed in the way that I was, you know? I started, like even now I’m slowly building myself back up from it.

My confidence was definitely tainted a little bit which sucks because I try and like keep it up and do my best all the time. I don’t know if it was just something inside my head that just wasn’t getting the picture. I don’t know. I got a little bit lost.

Right now I feel like I’m getting back on track especially doing all the things that I’ve done like building myself back up has been really, really hard. I’m not gonna lie it’s been difficult, and I’ve been lost at times, but I’ve definitely like found my track now and I’m like now getting back on it.”